“Hard Money” simply blew us away – a compulsive piece of film making that explores the basis & history of sound vs unsound money. It lays a solid foundation of understanding for nocoiners too. In a way it’s WTFHappenedIn1971.com in movie form.

Richard James is an Independent Film Maker with his own production company – Lightbox Pictures. He’s led adventure travel expeditions to Papua New Guinea with another start-up of his and written a book about Australian military history. He’s had a lifelong interest in Economics, disillusioned at University but rekindled on discovering the Austrian School. Since finding sound money, gold and the Bitcoin rabbit hole – he’s been falling ever since.

In a Hard Money society wealth can only be acquired by creating actual value to others. WTF happened in 1971? 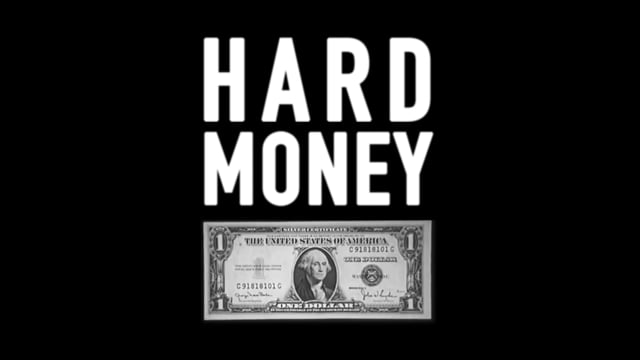 Richard James is an Independent Film Maker who started his own production company, Lightbox Pictures to make travel & sports documentary films including :

Thirty Thousand – a year-long surf trip down the west coast of Africa.
White Silk Road – snowboarding in Afghanistan
Sugar Mountain – living for a month on a remote Alaskan glacier

"You get this feeling sometimes. It’s an emotion you can’t quite describe in words. If you could you wouldn’t need the video or the music or the sound effects. The little hairs on your arms and on your neck stand up. When I watch something back and I get that feeling I know that I’m onto something."

He’s also started an Adventure travel business called On Track Expeditions, running treks in Papua New Guinea (PNG) amongst other locations. That’s still his day job today though Corona has complicated things indefinitely. His company takes Australians over the infamous Kokoda Track in PNG and shows them the battlefields where Australians fought the Japanese in WWII. After delving deeper into these battles, Richard developed more interest in Australian military history & wrote a book about their campaign in Syria & Lebanon during WWII, fighting against the Vichy French – Australia’s little known ‘French War’.

Impressive background by any measure but as exciting as that is running a business often shifts focus away from creativity and the birth of ideas to planning, administration etc.

"I sort of lost that creative spirit a little bit. Getting interested in Bitcoin it became this almost overwhelming force of motivation that I felt I need to create something, get that out of me.
"

When Covid reared its ugly head and put an end to travel, Richard found himself with a bit a more time on his hands. Time to read, think and be creative. It’s a story familiar to many over lockdown. Bitcoin’s gravitational pull sucked him in, held him tight and imprinted itself harder. Like many of us he wanted to find a way to tell the world . . .

"You get this feeling sometimes. It’s an emotion you can’t quite describe in words. If you could you wouldn’t need the video or the music or the sound effects. The little hairs on your arms and on your neck stand up. When I watch something back and I get that feeling I know that I’m onto something.
"

During lockdown, Richard’s outlet was to make his first Bitcoin movie – ‘Hard Money’. In what has now become a bit of a visual trademark he mixes YouTube footage with clips from old cartoons and creates an audio narrative by audio collaging quotes from various podcast interviews with some of the Bitcoin greats. He soon realised he was onto something when he got that feeling that every creative person knows – the feeling that you’re onto something good. The feeling that you won’t be thinking of much else for a little while 😉

"If there is any doubt or anything holding you back from creating something then just forget it and go and do it.
"

Despite getting that visceral feeling he was hesitant. Not sure how it would work without licencing of footage. Not knowing how people, like Saifedean, would react to having their thoughts and interviews reframed in this but Richard just knew that he had to forget about that, get the film done and then show them later.

In a way Lockdown helped him connect the past to the present. Richard’s earlier interest in Economics had been disillusioned & lost leading him to stop studying it formally. Discovering Austrian Economics re-kindled this intellectual curiosity & led to him to sound money. This ultimately pulled him down the Bitcoin rabbit hole & he’s been falling ever since . . . 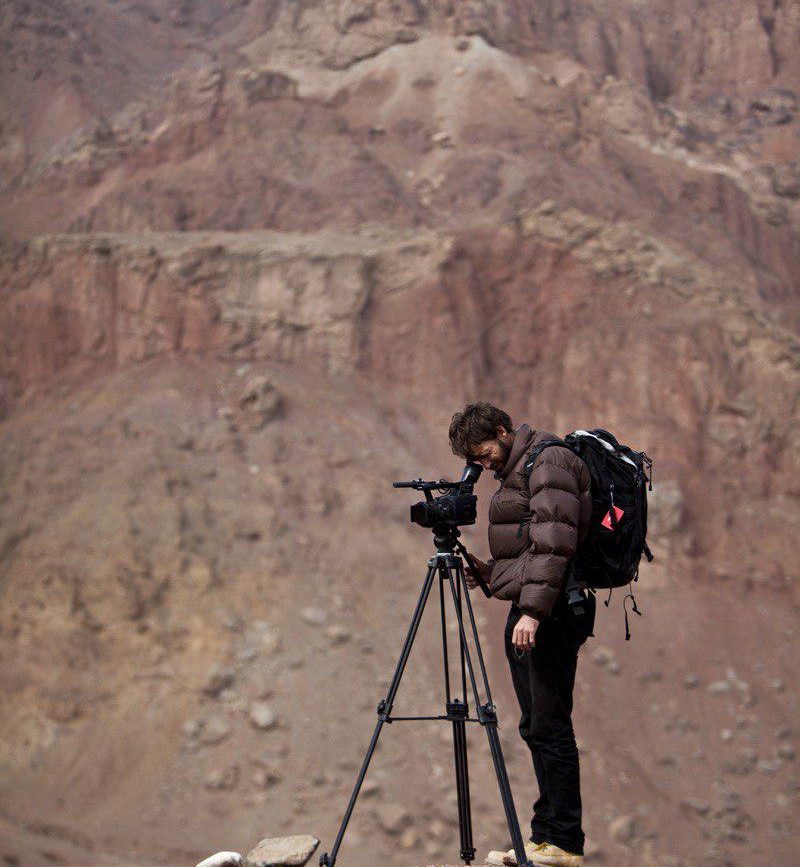 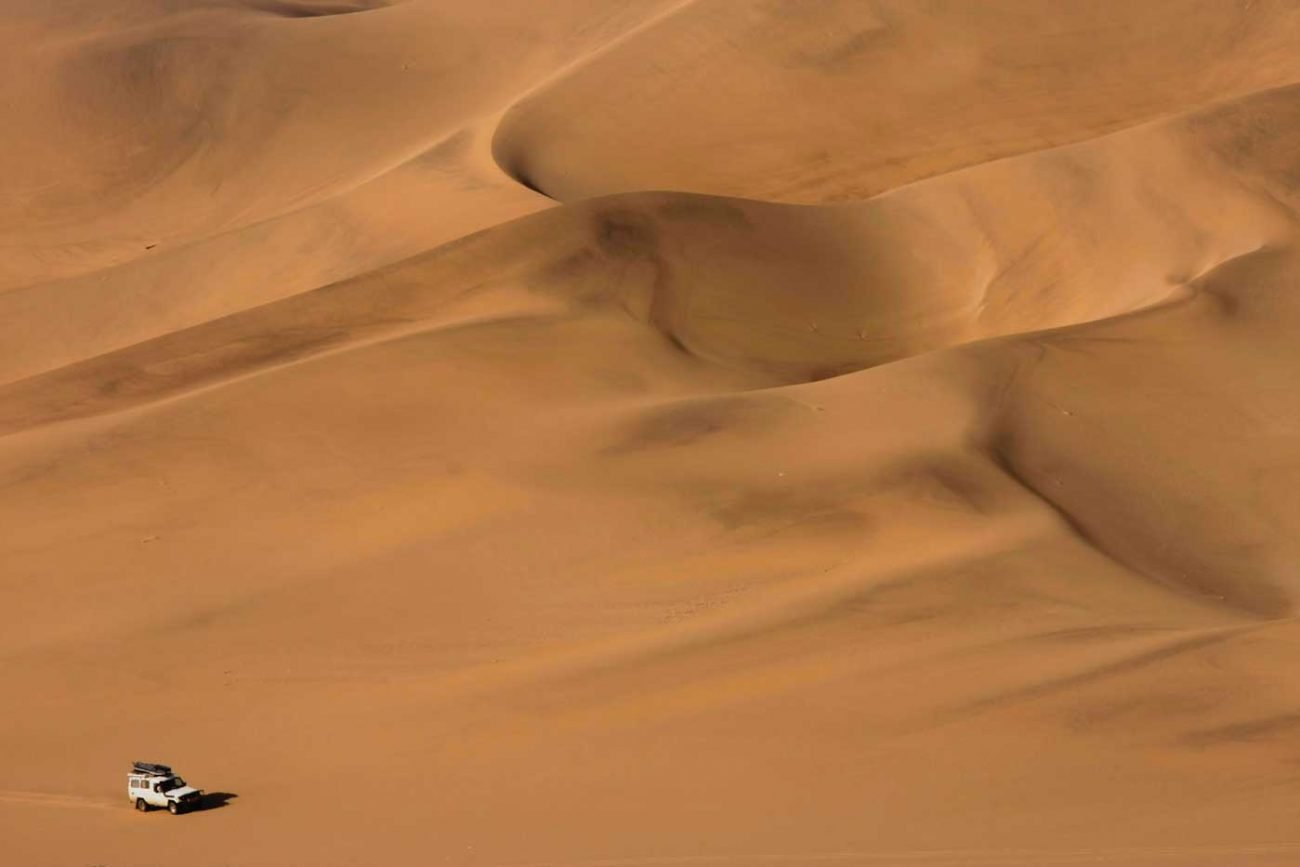