You might have seen his videos and heard his tunes. ‘Stack Sats’ featuring Jack Mallers, in particular, gave me all the vibes when I heard it. Catchy. Funny. Very Bitcoin Twitter. In fact, it’s been banging around in my noggin for a little while now.

As a cynical, old, music industry veteran and a Bitcoin zealot it makes me feel super pumped when I spot new Bitcoiners and long time lurkers step up and start to contribute to the space, especially when it involves music. This is why we started 21ism. To celebrate all of those who are willing to carry water for Bitcoin. To all of those motivated to spend their most precious resource to celebrate and proliferate the knowledge of their second most precious one, Bitcoin.

We want art and creativity in all its forms to be one of the Trojan horses we send to Troy.

We want to document it as it unfolds. We want to help bring about a Sound Culture Renaissance.

Speaking to Pleb Music I discovered that not only is he trying to do this in his pseudonymous life but also in his civilian life and fiat job. Back working in the music industry after a slight detour, he is now helping a major player implement Bitcoin into their business model.

Anyway, let’s get into this before I say too much. Badders 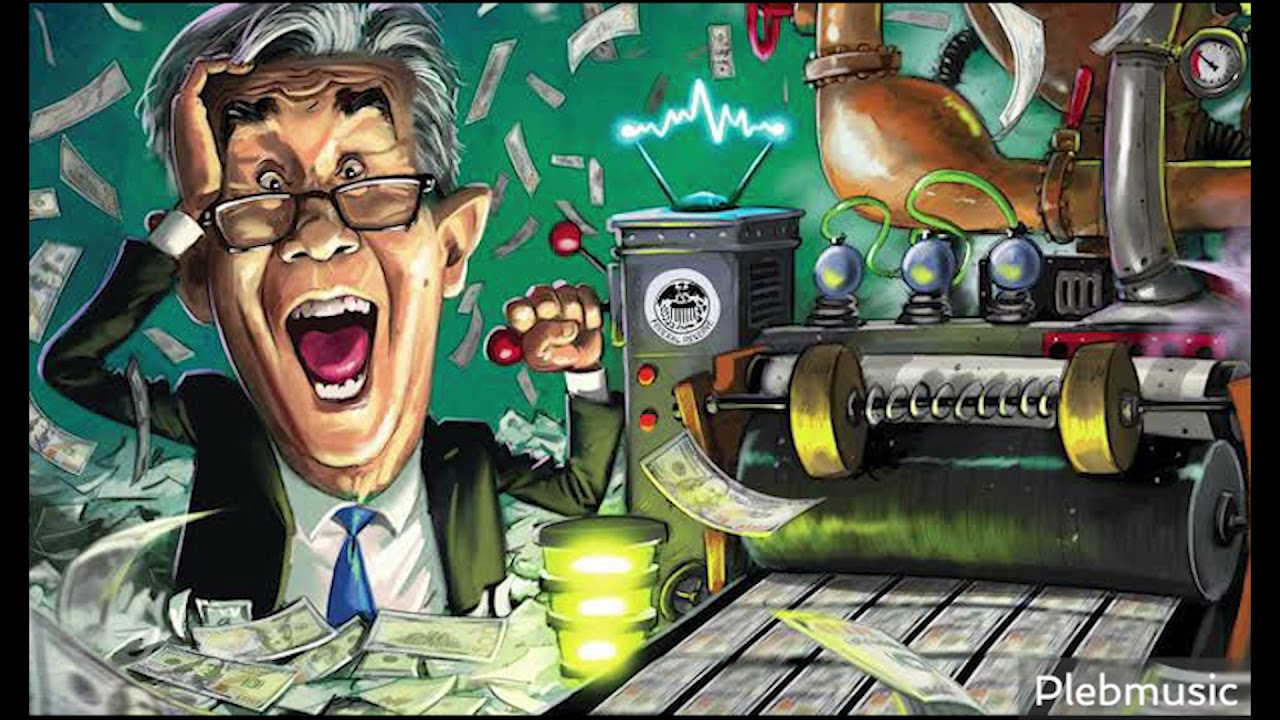 WHO IS PLEB MUSIC

You don’t have to be a Robert Breedlove level intellect to work out that Pleb Music is a Bitcoin pleb making music. In fact, even those that are warming to xrp could probably work that out.

Ok maybe they would need it breaking down further but everyone else has already made the required deduction.

Pleb Music grew up in a small sleepy town in Southern Germany and fell in love with playing the guitar early on in life. The piano followed and so did other instruments a little later on.

He cut his teeth playing in lots of bands but pretty soon he realised than he wanted to write and produce his own music rather than playing cover versions of other artists’ songs. 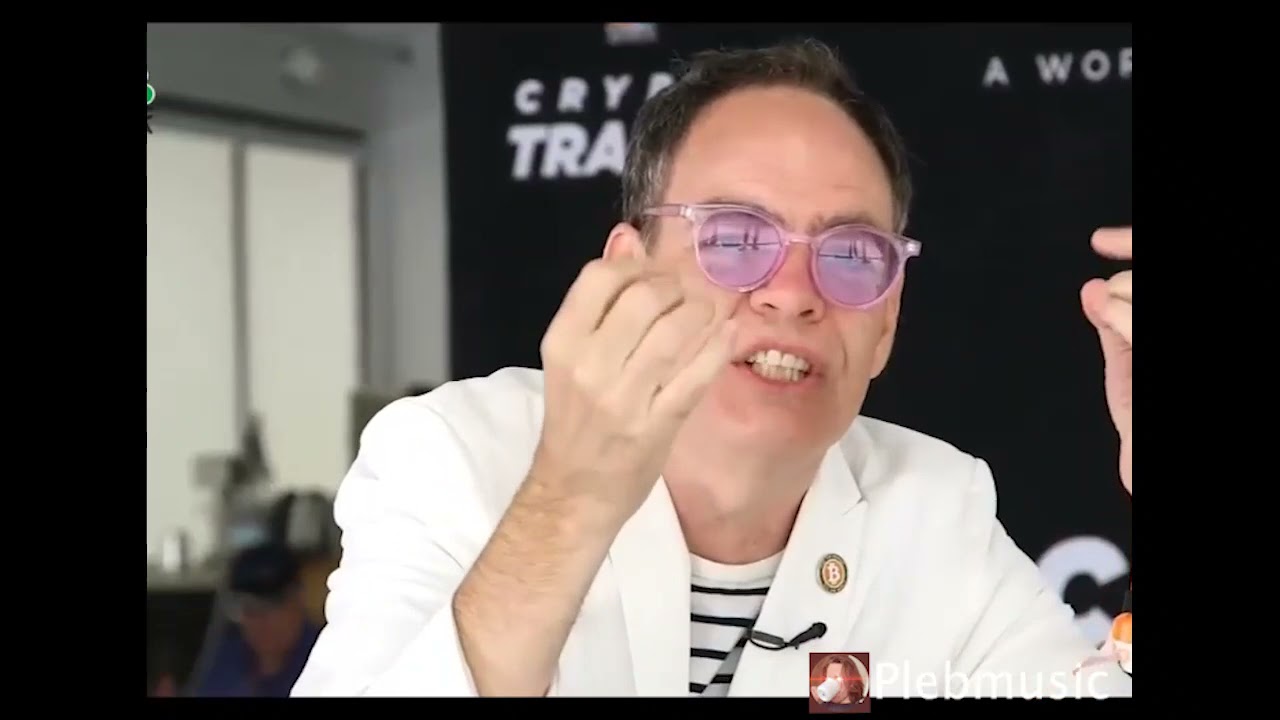 GETTING STARTED IN MUSIC

The digital disruption happened a long time ago in the music industry. When I started out assisting in big studios we were still using 2” tape and still lived the recording culture of previous decades. We would spend 3 or 4 days just setting up drums and getting sounds. We focused on capturing the performance of the whole band at once rather than optimising for a speedy process.

It didn’t take long before there was a real democratisation of music production. I remember when Daniel Beddingfield dropped his first album. Written and recorded on a computer in his bedroom.

That was wild to many of us that were trying to make a name for ourselves in the music industry.

"Martin Garrix was a big inspiration for me. He was my age when he had his big hit ‘Animals’ and made me decide to really dive into music production. "

PM had the same experience with a different artist. Martin Garrix. Here was a kid the same age in a neighbouring country that had created a monster hit from his bedroom. How could that not inspire you to go down the music production rabbit hole?

PM started teaching himself Cubase, a digital audio workstation software, and discovered he could express his musical ideas in ways he’d never been able to in a band. This quickly turned into his own electronic music project with which he built up a solid little following through playing gigs and releasing content on YouTube. 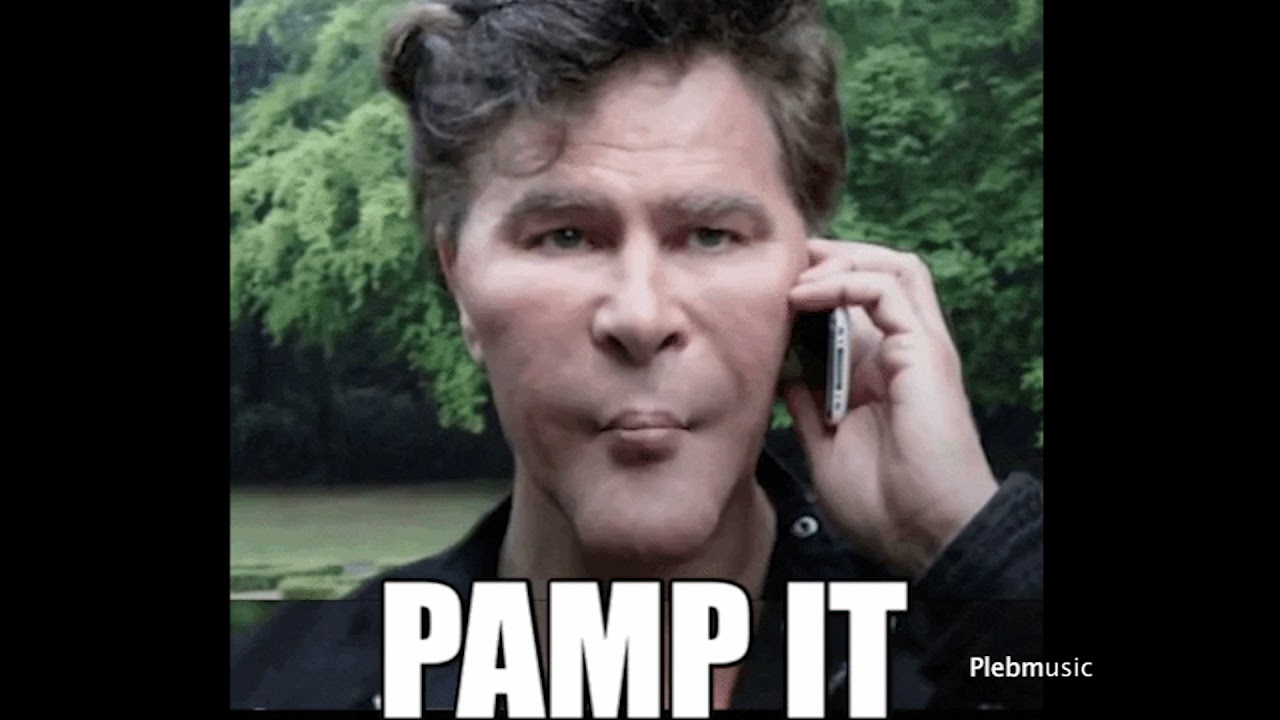 Saylor vs Roubini by @PlebMusic

GOING TO THE DARK SIDE

Despite success on a smaller scale there wasn’t the level of interest from the labels that he, like all other musicians and artists, coveted growing up. While he was making money as an independent artist it ultimately became apparent to him that it wasn’t sustainable. He felt it necessary to transition out of being an artist and started narrowing in on making a difference to the industry by signing up-and-coming artists like himself – he wanted to join a major record company, which he did soon after as an A&R.

If you wonder what an A&R is, it’s the record company department, and the people employed within it, that are responsible for finding and developing talent. Artist & Repertoire.
Back in the 70’s and 80’s, when low time preference and proof of work still mattered, this job entailed finding undeniable potential and develop it to a point where they were ready to make albums. This would often happen over the course of several years, through guidance, investment and the setting up of working relationships with musical mentors and studio professionals, be it engineers or producers. Even in the 90’s bands and artists weren’t expected to have big numbers on the first couple of releases. You would build a following organically over years of gigging and putting out music.

"The image the music industry has, that it’s the land of milk and honey… When I saw it from the inside my views were a little bit shattered."

This all changed with the digital disruption of the music industry. Now, you may argue that it was perhaps just the inevitable result of decades of accumulative fiat culture but it was further incentivised by no longer having to spend money and proof of work on your output.

PM realised that artist development is a myth. That low time preference growth is nonexistent within this sector. In fact, should you want to experience an industry that has been ravaged by the fiat experiment, the music industry is a perfect case study.

What happens nowadays is that A&R people pick up “artists” from TikTok, YouTube et al and ride their novelty wave. Yes they may find them a few songs, written by idiots like pre 2012 me – people that tend to write songs that will pay the bills rather than last the test of time – but there is no proof of work. There is very little effort. If you don’t bring a sizeable and ready-made following with you there is simply very little interest. We don’t have time to develop your natural talents, are you crazy kid!? If you have a following they can directly target with whatever vapid nonsense they put together then it doesn’t actually matter how good you are.

I recently met an English bloke here where I live in France. When I started speaking French to him – and we do happen to live in ruddy France, my guy – and as we were surrounded by actual, real life French people – can you believe it? – he told me with almost visible pride that he only speaks enough French to play golf.

This is the equivalent level of musical requirement of the artists on the extreme end of the fiat fuckery in today’s music industry. I shudder to think, but when I produced pop artists in the studio it wasn’t unusual to do 200 takes of them singing the same bit of the song. Edit it all up, sometimes by the syllable, and putting together an almost palatable version of the “performance” that would then be Melodyned or auto-tuned to give it a veneer of “ability”. This process has become so ubiquitous that even talented singers now tune the shit out of their vocals just to follow the trend of the fiat sound that people have become so accustomed to. God forbid you find any remnants of imperfections, character or individualism.

"It’s not about the quality it’s just about quantity. I feel like it’s gotten even worse the last two or three years. It feels to me like this trend is accelerating like crazy." 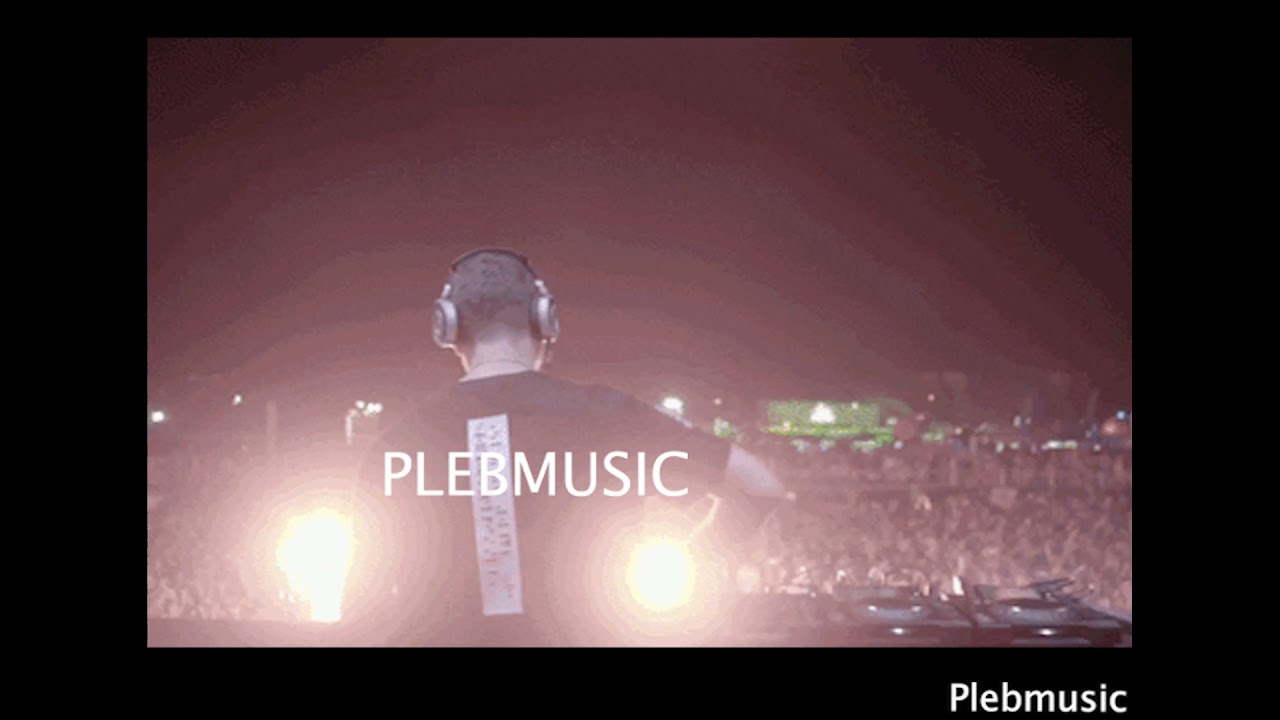 Two years ago, despite always wanting to be involved in all the different aspects of making and releasing records, PM could no longer stomach working under this sort of philosophy.

Having grown up thinking that ‘if you do what you love, you will never have to work a day in your life’ he had come to realise that it was becoming a case of “if you want to kill what you love doing, make it your job”. He had already started diving into the Bitcoin rabbit hole and perhaps this had some role in his growing sense of professional unease and ultimately the easy decision to leave when the next opportunity came along.

He is now an important cog in the wheels of a think tank, put together by a large company in the music industry who shall remain nameless for now. Originally this was put together with the intention of exploring NFTs and how to incorporate them into existing business models.

PM explains that of course there was a lot of shitcoining early doors but that he, like a true devout and evangelical maxi, managed to orange pill the entire team and shift the focus onto live sat streaming for various musical usages. Not all heroes wear spandex.

"We pitched to the executives and board members, actually it was yesterday, and they were very very excited about it. They now know that NFTs are a hype and are excited to explore other more long lasting opportunities with Bitcoin as the focus."

Agent Orange is infiltrating and operating from the inside of large fiat companies in every industry now. How exciting to get to be a part of it! For PM it’s an opportunity to not only work on the very frontier, to break new ground in an industry that is slow to change. It’s also an opportunity to help change established business models and eventually maybe even corporate culture.

More importantly though it’s a chance to expose and influence musicians and artists to this new opportunity and these are the people that could really benefit from this new paradigm.

"I feel it myself. After going onto the bitcoin standard now I feel way more free to do my music. I can really focus on the quality and it isn’t just about putting stuff out."

This proliferation of the Bitcoin message and the moral, and behavioural gravity that Bitcoin imposes on so many of us, is also what made PM start to contribute to the space.

A motivation to help spread the knowledge of a monetary revolution that consumes high time preference fiat culture and metabolises it into freedom, agency and building for tomorrow rather than consuming tomorrow, today.

This is what drives so many of us to behave in ways that are additive rather than subtractive.

To optimise for a better future. To live in accordance with our values and to proliferate and project these values to everyone and everything around us.

This is what real Bitcoiners are about. Pleb culture, brother!

Plebs might well come to inherit the earth and I have no doubt that together we can raise Atlantis.

Pleb Music will surely have a hand in producing the sound track to this.