You have already enjoyed MrCrown’s work, even if you’re not aware of it.

He came to our rescue around the time we launched the 21ism Graphic Novel. He had seen and loved the comic but was so appalled by our attempt at a quick site, set up for the sale of the graphic novel, that he took it upon himself to reach out and bless us with his skills. Together we have since then gone in harder and harder on providing the best Bitcoin inspired creative content we can find.

Apart from being one of the 21ism corner stones he is also a prolific artist. His art site 21hodl.com is full of beautiful prints of his work.

Somewhere in The Netherlands, I’m guessing around the end of the 1980’s or the beginning of the ’90’s, MrCrown made his debut on the world stage to a small audience of two.

Raised in an open-minded and freedom focused household, his independence was fostered right from the early years. Encouraged to think for himself, free to make his own mistakes and discovering his natural talents through pure exploration, the seeds that would grow and nourish his endeavours in decades to come were sown early.

Right from the beginning he showed a love for art and creative expression. Months on end were spent drawing feverishly and when computers were later introduced to the household by his technophile father, MrCrown moved his attention from pen and paper to early versions of Photoshop and Illustrator.

Another early influence on his life was his grandfather who had grown up in a very different country. The Holland of the Second World War. His grandfather’s impressive collection of war memorabilia, documentaries, photos and scale models made a huge impression on young MrCrown and together they would visit museums, war time bunkers etc.

Like MrCrown I too grew up with a grandparent with experience of wartime Holland. It was tough. Really tough. I know how it marks generations to come. My grandmother used to tell me about how her and her siblings had to dig the ground for roots and nuts to eat. How they would spend days starving. How two of her brothers had been executed for being part of the resistance.

Like MrCrown, I too grew up with a sense of what my ancestors had gone through in order for me to enjoy my freedom. It sets your course – your moral compass – from early on in your life and gives you a framework from which to navigate and make decisions.

These two different areas of early interest were to hold the coordinates for where MrCrown would be headed later on in life.

"My mindset back then was that people in other countries didn’t have as good and free a life as I did growing up in Holland and I just wanted to help them." 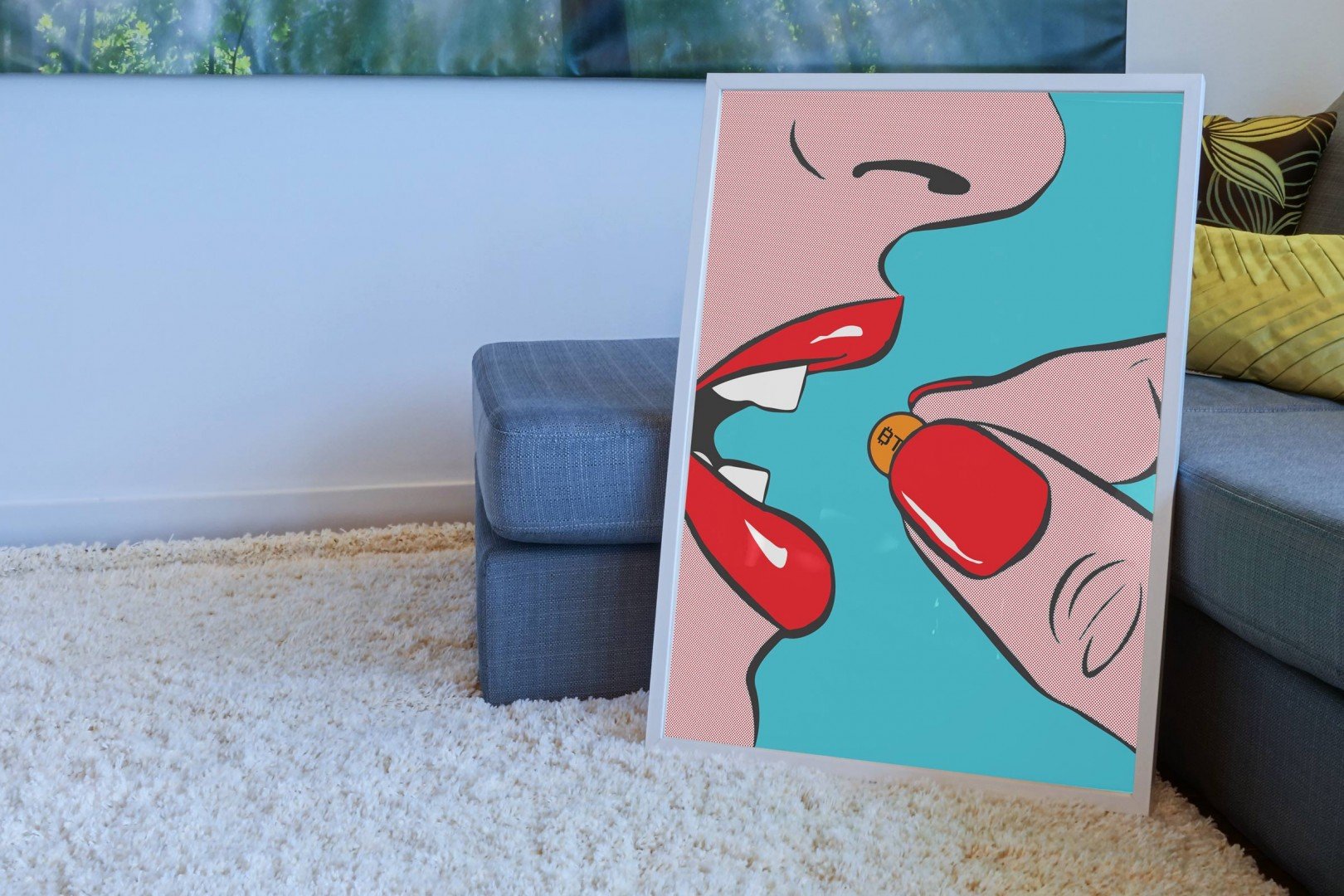 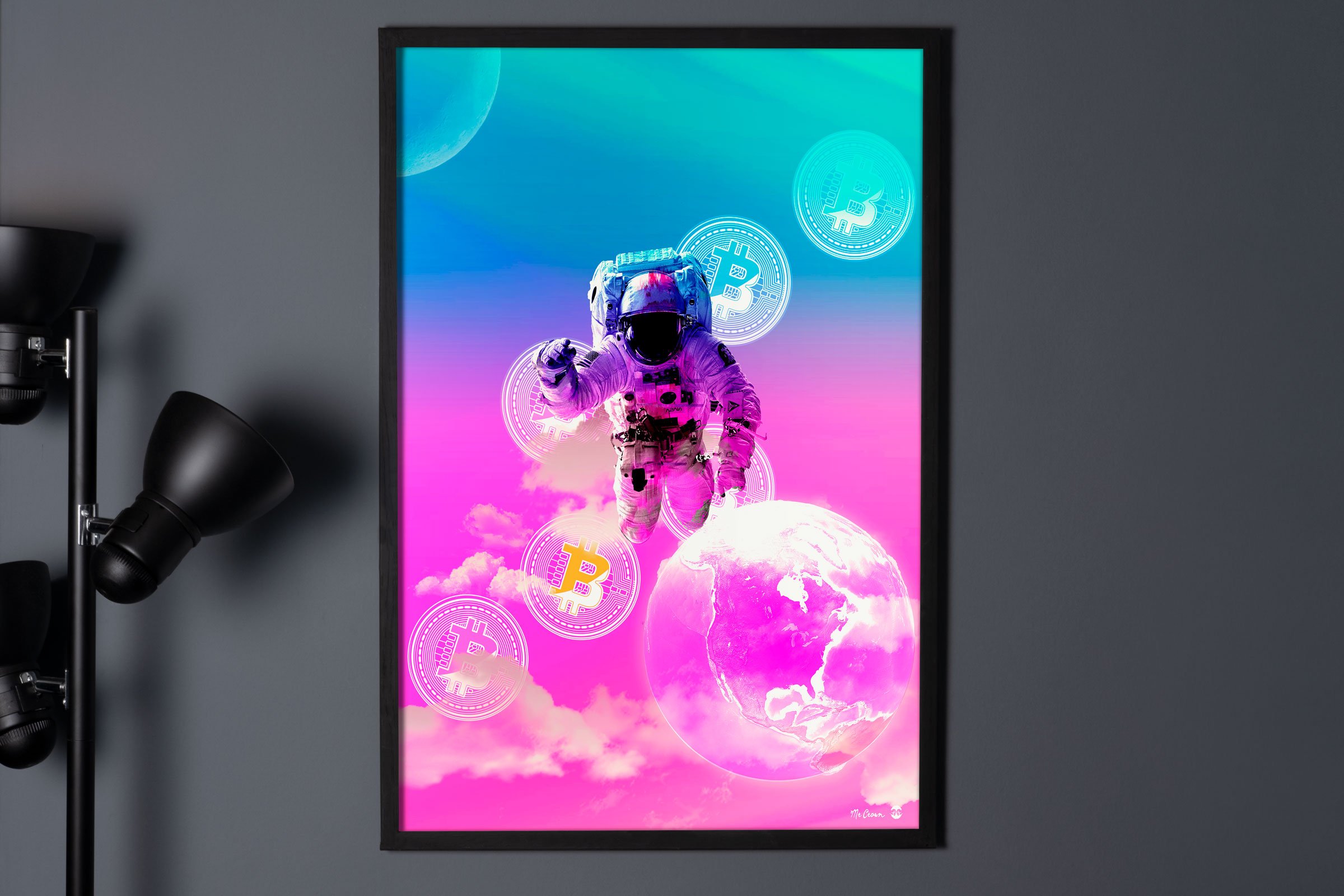 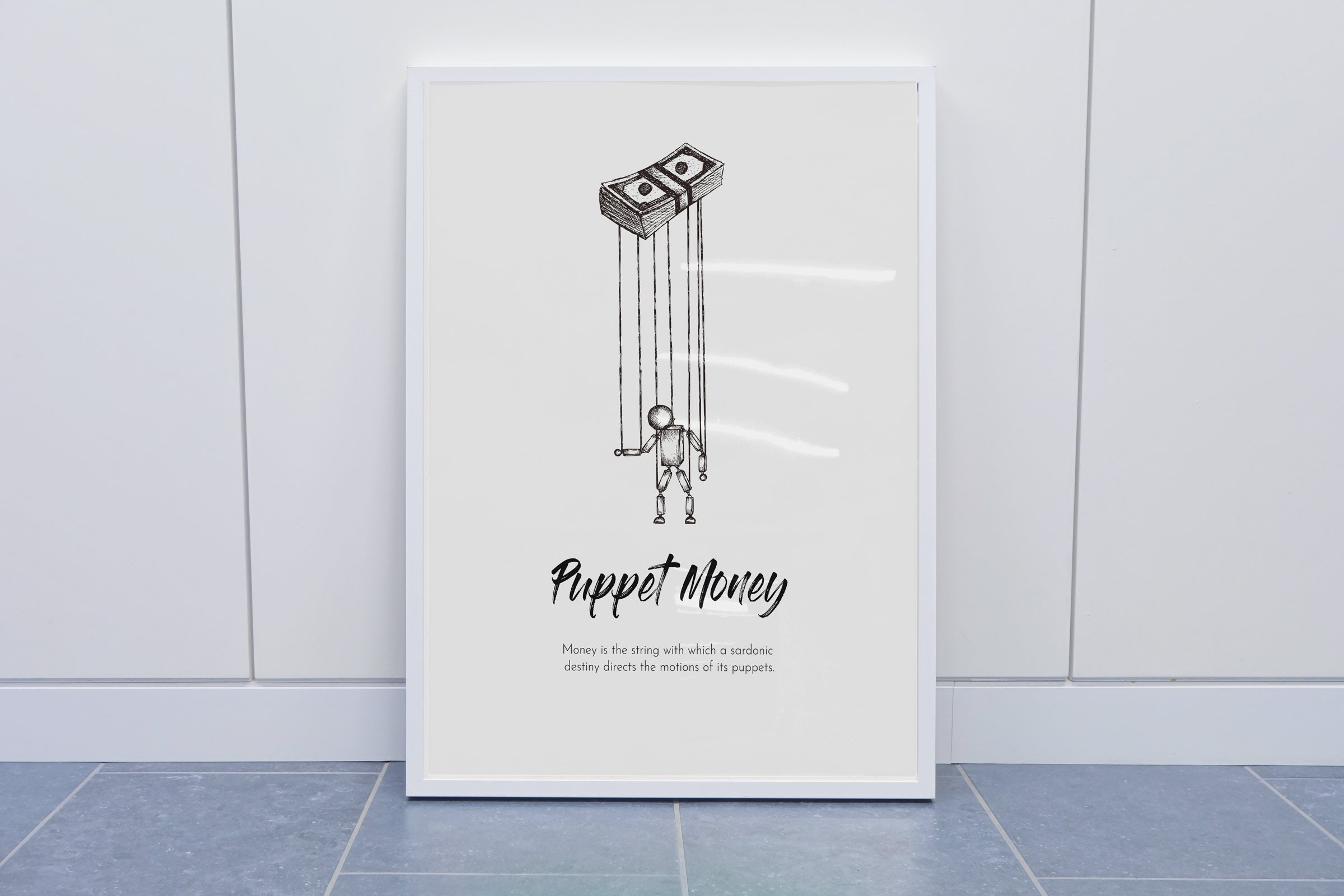 As soon as he was old enough, his inbuilt drive for justice and freedom lead him to signing up for the Dutch army. After doing his training and going on training and peace keeping missions around the world he was eventually sent to Afghanistan. It was an experience that was going to change his life. Despite the country having been at war for decades he was struck by the true beauty of the landscape and nature in Afghanistan. Crumbling buildings and infrastructure, people living in abject poverty and with the threat of unpredictable volatility and yet MrCrown still thinks it’s the most beautiful country he has ever seen. Having spent a lot of time in a densely populated European country he was surprised by how detailed and crystal clear the night sky is if you travel far enough away to experience it.

While remembering the immense beauty he witnessed there, he also still carries the memories of the viscerally ugly side of war. It doesn’t take some kind of vivid, childlike imagination to imagine the things one might experience whilst being in the middle of a war zone.
Deliberately, I was careful not to pry or ask too many probing questions about this side of his military experience but MrCrown volunteers a story about being out on patrol and seeing the jeep in front of his driving into an IED and blowing up. He remembers seeing their bodies right next to his vehicle and desperately wanting to help his comrades. He recalls the frustration of not being able to do anything as his buddies were lying there because there was a risk of possible attacks or other unexploded IEDs near by.

"The memories will always be there! They are moments you will never ever forget. It was so frustrating I couldn’t help him."

It was a relief to finally get back home. You get to see your family, your friends. You no longer have to walk around with your weapons everywhere. No longer have to follow orders. All of a sudden you have to do all the practical things like cooking, shopping and washing your clothes yourself. Everything is all of a sudden “back to normal” and easy going. The complete antithesis to war.

Personally I have never been in the military, let alone war, but I can imagine that coming home might not truly feel like coming home. Or at least that home isn’t what it was before you left because you are now a product of everything you have seen, felt and smelt while away in a war zone. Some things will never be unseen and will leave a mark on your should as long as you’re alive.

"When I was young I was always the person with the big mouth. The person who was up at the front on everything and now I was really quiet or laid back."

MrCrown’s family and friends noticed he had come back a changed person. Quieter. More introspective and introverted but also less able to get stressed about things out of his control. When people around him would worry about stuff he was able to put it into some serious perspective. His experiences in Afghanistan had changed his personality and his outlook as well as woken him up to the injustices being carried out by governments under the guise of benevolent action.

Things sped up from there. A colleague at a detention centre where MrCrown found work upon his return introduced him to the Illuminati rabbit hole, followed by the Zeitgeist movies which raised more and more questions. Primarily about central banking and money but also about 9/11 and other potential false flags. Later another colleague started talking about “crypto” and didn’t shut up until MrCrown finally gave in and started accumulating “crypto” at the beginning of the ’17 bull run.

"At one point I had a portfolio of about 15 different crypto currencies. Soon after that ICOs starting popping out of the ground like mushrooms and anything you’d buy would triple your money."

Many, if not most, of us have been through the shitcoin rite of passage and most of us didn’t see sense until we had our fingers burnt. The first few months of 2018 stung everyone but particularly those who had spent Bitcoin to purchase shitcoins. The sudden sharp jolt of a spectacular crash converted many a shitcoiner into a Bitcoin maximalist. Once we recovered from the shock we set out to really dig into Bitcoin and for many of us the transition was super quick.

"In just a few months I made a transition from being a nocoiner to a shitcoiner to a Bitcoiner. " 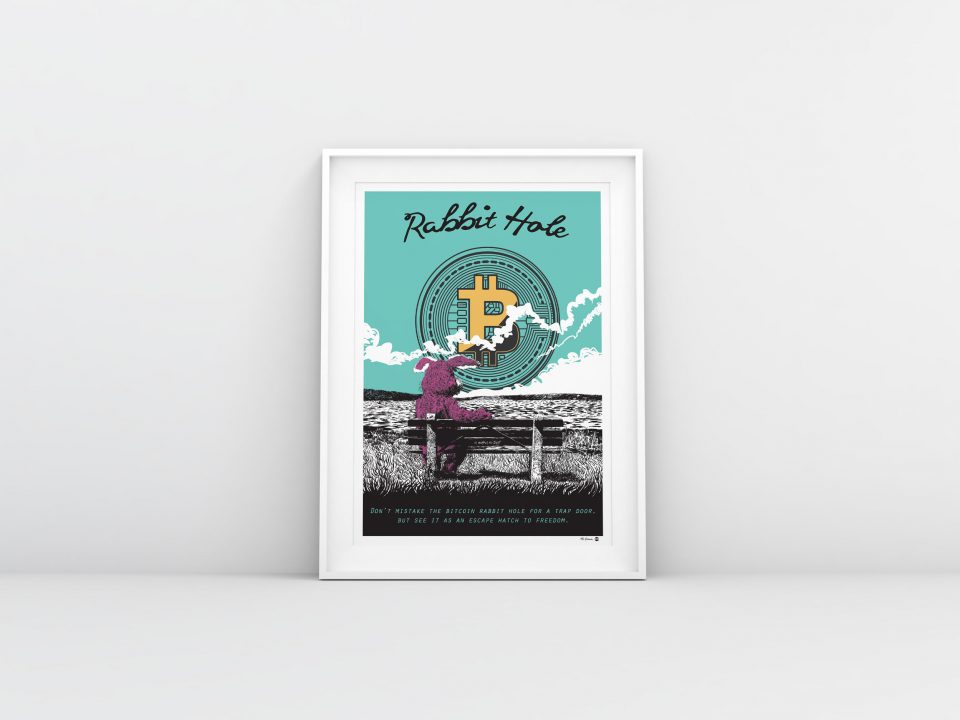 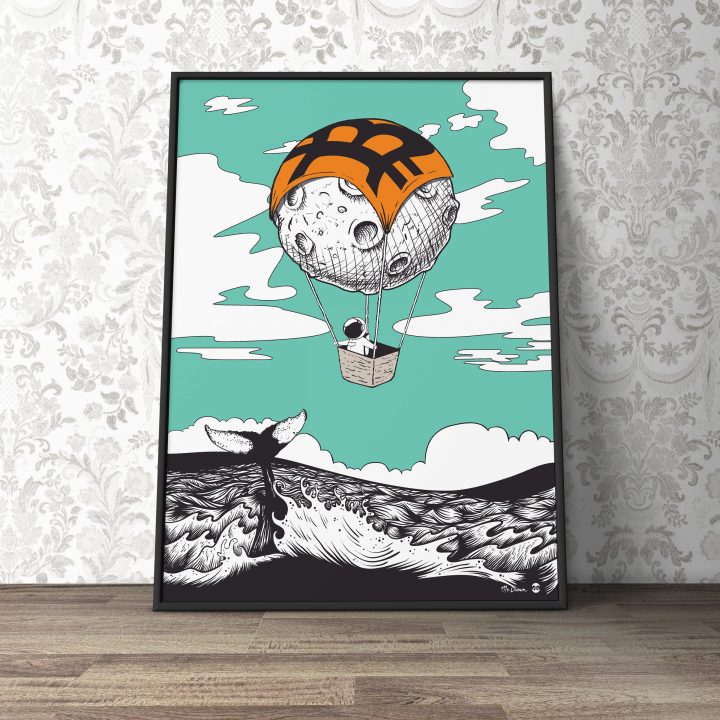 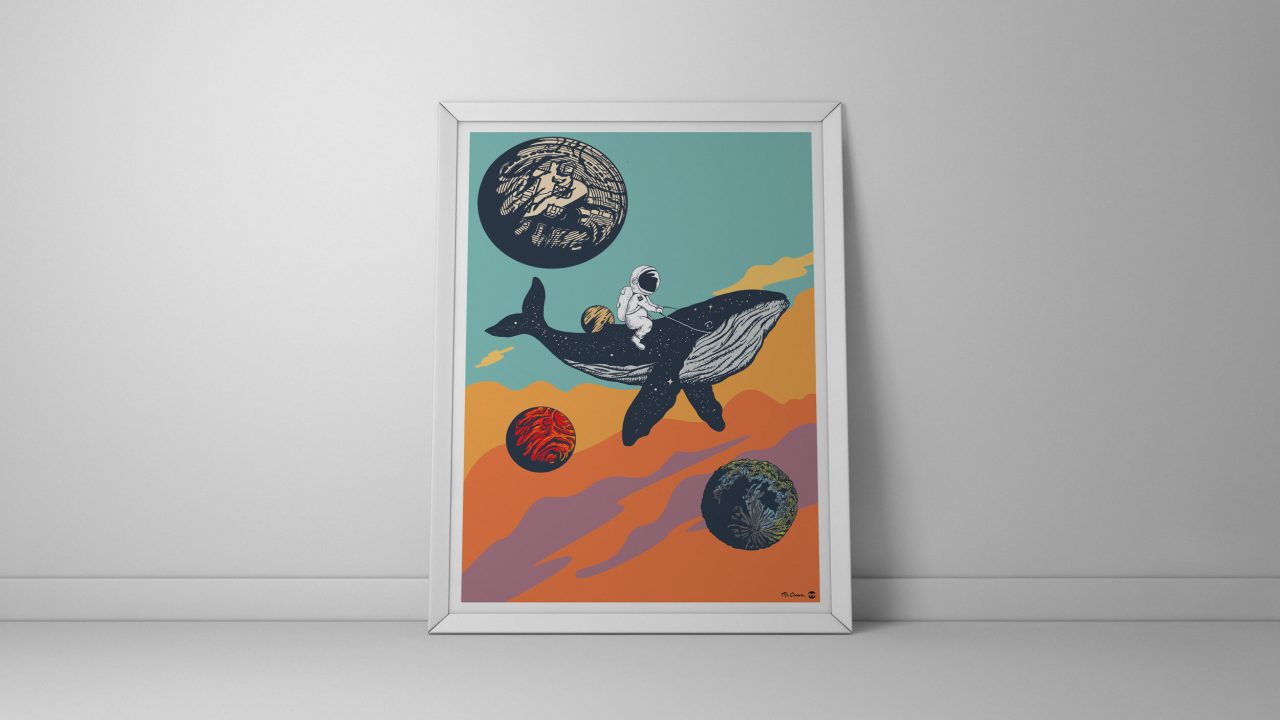 Andreas Antonopoulos was a huge influence during this transition. He has of course fallen out of favour with a lot of Bitcoiners in recent times but back then he was primarily teaching Bitcoin and his succinct and detailed explanations dragged a lot of the  “crypto” folks down the Bitcoin rabbit hole.

It wasn’t until the end of 2018 that MrCrown started buying Bitcoin again. His conversion from a shitcoiner to Bitcoiner was complete and he now started to DCA into Bitcoin in a much more committed way. His friends and colleagues thought he was crazy because ‘why would you buy something that has just crashed from $20000 to $3500’? Bitcoin is dead, right?

"When I started to dig into Bitcoin I found confirmation of things that were already inside of me."

It was a transformative year for many. Experiencing a bear market like we just had will harden anyone. Patience, resilience and conviction is tested and those that hodl through to the other side come out tougher and stronger than ever. Like so many others before him MrCrown admits the phrase “Came for the money. Stayed for the revolution” perfectly sums up his journey.

NGU Tech drew him in but the more he learned about the fundamentals of Bitcoin, economics and the financial system, the more he realised that Bitcoin was perfectly aligned with one of the driving forces that had driven him earlier in life; The motivation to improve the lives of ordinary people and the hopes of a fairer and more prosperous world for the many rather than just for the few.

He also found the creativity that had been there since early in his childhood was back in full flow.

Not that it ever left him. He created a lot of art all throughout his teens and dropped them on DeviantArt. He was also creatively productive when he got back from Afghanistan as he had more time on his hands. There was a difference though. He no longer had to search high and low for inspiration. He was permanently inspired by Bitcoin. He now had a vehicle to communicate his beliefs to those around him. A subject and a muse.

Since then MrCrown has consistently created amazing looking digital art, manifested in analogue form. Inspired and driven by a love for Bitcoin and the hope it brings with it for a better world.

What I find remarkable about MrCrown’s story is how three early influences would somehow direct his future. A free and openminded upbringing where you’re encouraged to ask questions.

The shared passion between a grandfather and his grandchild and, perhaps because of this, also a desire for justice and fairness and to help those less fortunate.

#Be Your Own Bank 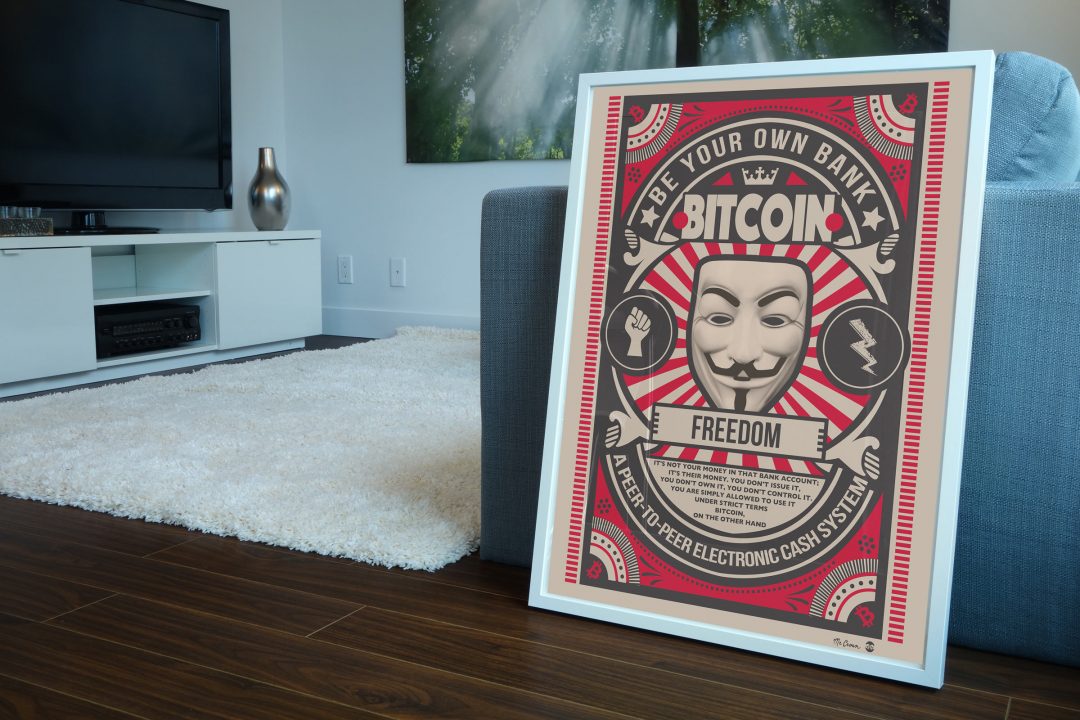 #Bitcoin, Key To The Future 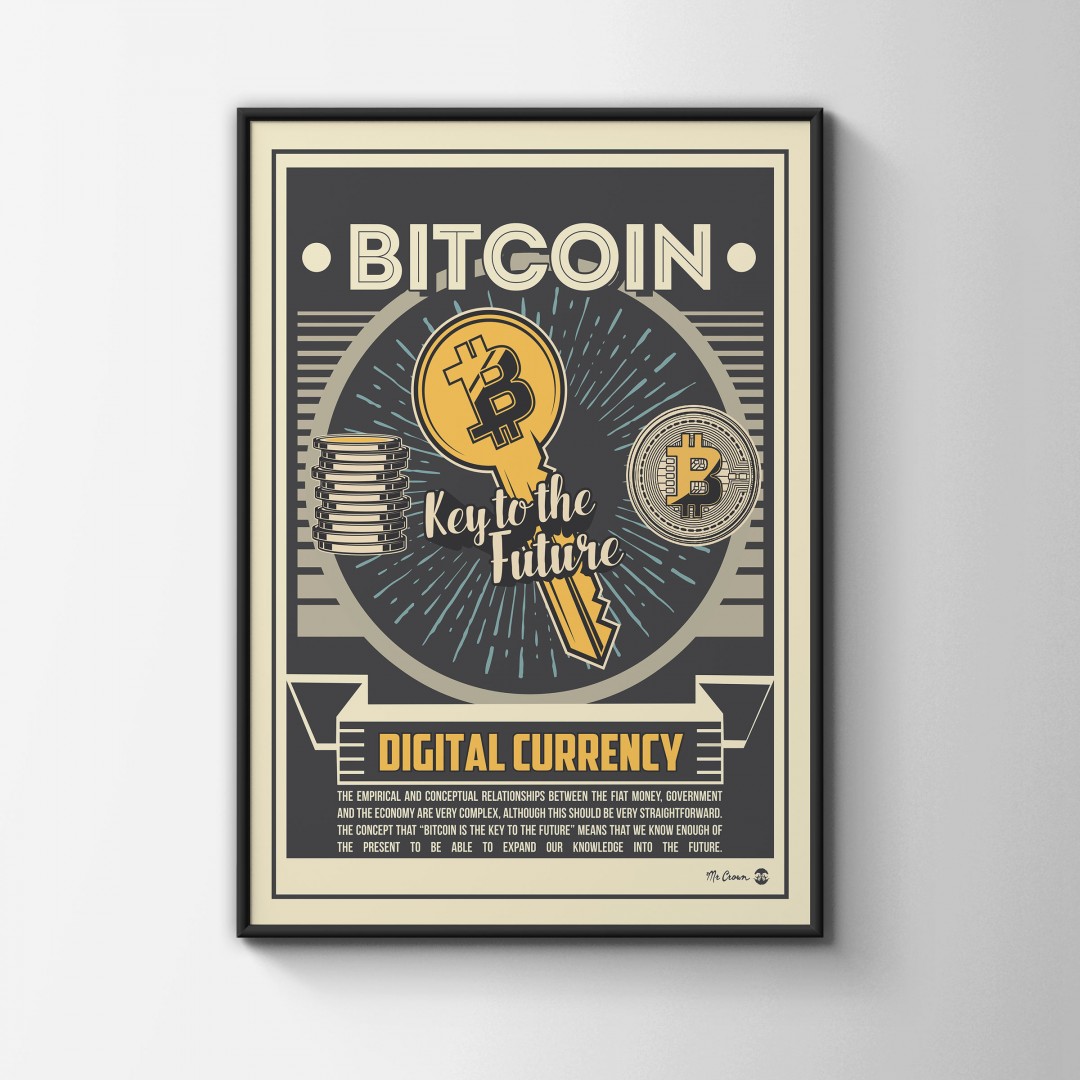 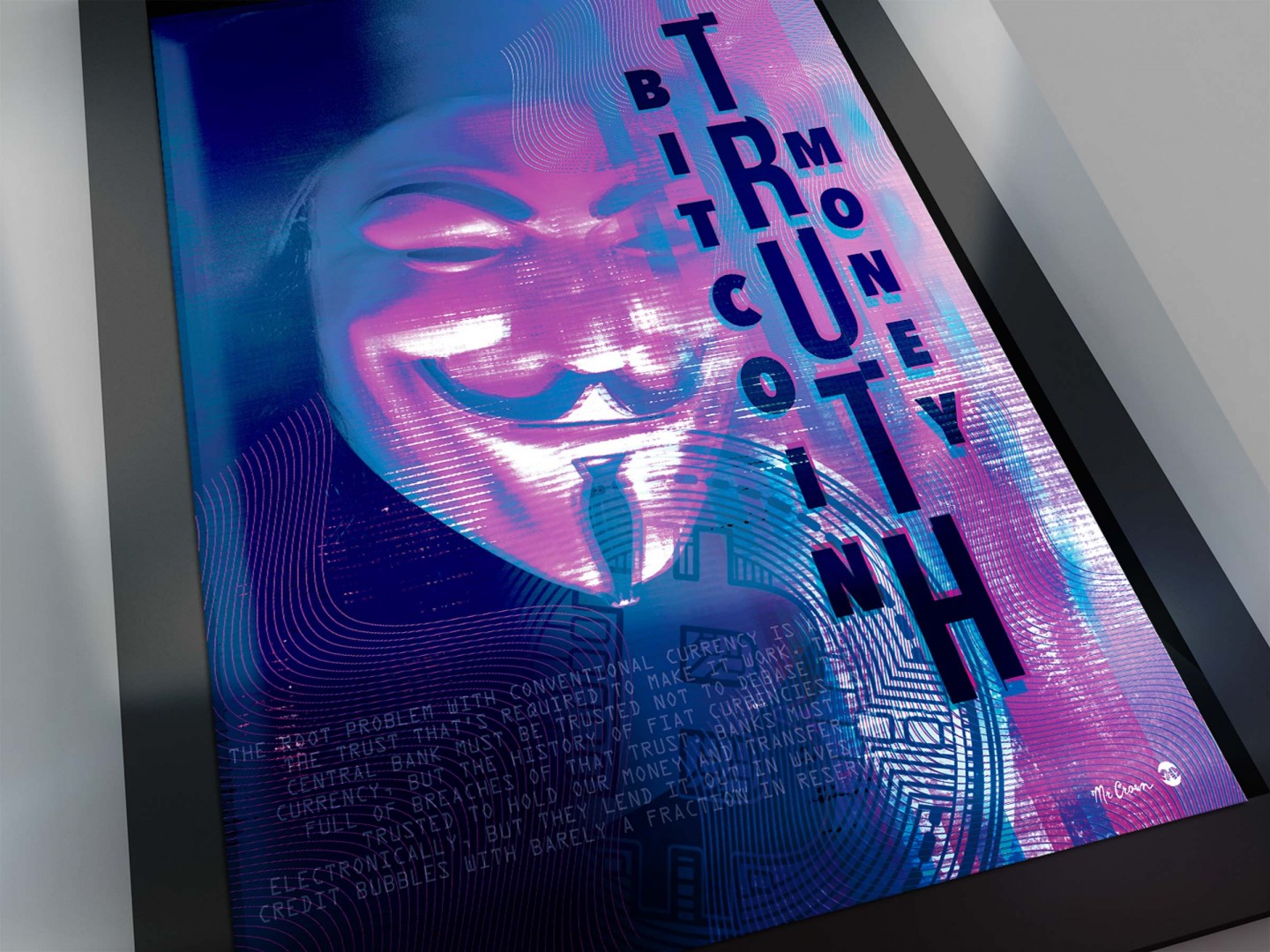