The Elefantiasis Crisis
A 21ism feature essay
by Knut Svanholm

As our featured writer this month we have the pleasure of presenting everyone’s favourite Swede, Knut Svanholm.

The Benny Andersson of Bitcoin – The Max Martin of monetary manuscripts – The Zlatan of… educational content? It would seem there is a limitation to my alliteration but at least my rhyming is still chiming!

Of course we all know Knut as the author of the celebrated Bitcoin books ‘Sovereignty Through Mathematics’ and ‘Independence Reimagined’, as well as his many articles published in various publications. Since the success of his books he has also become a regular speaker at international Fintech and Bitcoin conferences.

Knut is one of these rare breeds who seems to have developed both sides of the brain equally.

A gifted mathematician who seems to be able to digest and understand complicated mathematical and scientific concepts and distill them into a form that is more palatable and understandable for us mere mortals. This much is evident from reading his books.

However, he is also immensely creative and his writing speaks to that too. He is capable of painting pictures with words through the use of metaphors, word play and humour and all of this makes for compulsive reading.

He is not just a great writer though but also a good singer and musician. In fact, for many years pre-Bitcoin most off his creative efforts were going into the rock band he fronted and even now he will occasionally still appear on Twitter with a little ditty he is working on.

Specialisation is for insects, as someone once said. This has always resonated with me because of the plethora of interests I have myself. If you focus too closely on just one thing, you end up losing out on everything in your peripheral view. Knut very much seems to be of a similar ilk and I know that when we eventually get to hang in real life, one day, there will be plenty to talk about.
Not only is he a Scandi brother but we also share a love for Bitcoin, music, linguistics et al.
Both of us also seem to share one of my first childhood loves, sailing. Yes, Knut used too work as a tall ship sailor… Not many can say that.

Apart from spending time on his writing, fiat job and of course his family, Knut also does a lot of collaborations with fellow Bitcoiners. One such collaboration is the Bitcoin educational video series he has done with Iona Appelberg this past year. Written by Knut, animated by Iona and narrated by Guy Swan. If you haven’t checked these yet, do. They are really good and perfect for sending to your noob friends.

The man isn’t just a writer – He is a content machine! 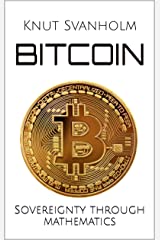 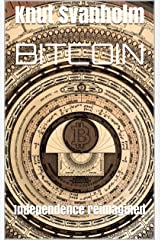 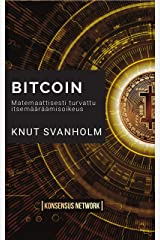 The show must go on, and what a show we’ve had! Since 1971, Central Bankers across the world have been able to conjure up new money at will. That’s when the US Dollar cut its last tie to gold. Before the internet there was still a production cost to the bills and coins. In recent years though, money has become the cheapest good to produce in the world. The US congress building was recently raided by a bunch of hooligans led by a bullshitter in a bull costume. What happened?

At this point, America has divided itself into two quite extreme political camps. The left has become focused on identity politics. So has the mainstream media channels and big tech companies. They label everything they don’t agree with as racist, sexist or anti-democratic. The left’s influence on the major social media platforms is getting more and more obvious too. Critical thinkers get shadow banned and silenced at an ever increasing rate. Weren’t social media companies supposed to be neutral to what content ended up on the platforms? Like a telecom company or postal service? Instead they chose to deplatform the president of the United States.

The president himself played no small part in this development. He built an entire political career on fear mongering, lies and bragging. His brutishness and lack of nuance led to a greater divide between the two camps. Big tech loved him at first, of course. When it came to creating engagement value for Twitter and Facebook, no one could beat him. The whole censorship situation is still confusing though, even to libertarians. Since Twitter and Facebook are private entities it cannot be censorship, right? The lines are getting blurred. So are many other lines. A “liberal” used to mean a person who thought the state should intervene as little as possible in people’s lives. Not a control freak wanting to punish anyone who thinks all lives matter for hate speech. A “capitalist” used to mean a person who is pro free markets. Not a demagogue setting up trade barriers and wanting to build walls. And definitely not someone who hands out monthly checks of “free cash” to every citizen of the nation. We used to call that a socialist. George Orwell called the police force in his book “1984” The Ministry of Love. He predicted how words would lose their meaning in a state led dystopian future.

So how did America end up in this mess? Well, it’s complicated, but then again it’s not. There’s a giant elephant in the room that only bitcoiners pay enough attention to. The Fiat monetary system. The so called elected officials are there because of the voters. A dumbed down general public spoonfed with fiat propaganda for decades. The vision presented in the movie “Idiocracy” was not that far from what turned out to be the real future. Why is everyone dumbed down though? Because of the “don’t worry about it, we’ll deal with the consequences later” attitudes that fiat money lead to. Without a sound money standard, every person’s time preference is short sighted and too high. Every person living in a fiat system has an incentive to rank short term decisions over long term ones. To not think of the future. To overconsume. Every other problem humanity faces stems from this, including climate change. Anyone claiming to have a political solution to that problem overestimates democracy. The system itself is too fragile.  An ever increasing GDP is not compatible with sustainability. Through fiat thinking, there’s malinvestment everywhere, at every level of society. All while personal responsibility is being replaced by state dependency and debt slavery. Pandemic relief handouts and Universal Basic Income policies. These things are not designed to help people. They’re designed to keep people reluctant to bite the hand that feeds them. One of the first things the president elect promised to do was to raise the minimum wage. A policy proven not to work almost a century ago, by austrian economic thinkers. In a free market, there’s no unemployment. A minimum wage policy keeps people out of the job market. Guess where those ordering screens at McDonalds come from? Technology is disrupting jobs everywhere and all such policies speed up the process.

The hardest pill to swallow in all this is the slow realization that democracy doesn’t work. That it’s not the perfect governance system most people for so long believed that it was. The internet has connected us all, but at the same time given a few big tech CEOs extreme power. They have a plethora of tools for manipulating our minds and controlling what we do. CEOs that themselves are as damaged by fiat education and state propaganda as the rest of us. Not to mention how they enjoy the Cantillon effect of getting much cheaper loans than the rest of us. The rest of us, and our children, are paying for this. We’re paying for every loan taken on our behalf by forces we can’t control. The bank bailouts of 2008 were nothing but a political move. A way to make a handful of elite politicians look better short term. A republican and a democrat administration were relieving one another at the time. They decided to collude to avoid the hit of a recession. The Fed postponed the problem, making the inevitable depression much worse.  Not only for Americans, but worse for everyone. New cash was Harry Pottered into existence to fund huge bailouts. Since the dollar is the world’s reserve currency, we’re all going to have to pay sooner or later. We’re all going to pay for a few greedy bastards’ abuse of the world’s largest money printer. Humans don’t do well with power. We never did. Power corrupts and absolute power corrupts absolutely.

Still, there are reasons to be optimistic. The communication tools we now have at hand can do a lot more for us than we realize. Bitcoin is the ultimate tool since it enables us to communicate value with each other. Through space, but also through time. We’ve never been able to do this before without the intervention of a third party. Especially not through time. An apolitical, undilutable asset changes the whole game. Everyone but a few of us keeps underestimating its power to change people’s lives. Even most bitcoiners are reluctant to believe how early we are and how big of an impact Bitcoin will have. A global financial depression is coming. We don’t know when or how severe it will be, but we know it’s coming. When we crash into the iceberg there is only one lifeboat, but it has the capacity to carry everyone.

One question we Bitcoin philosophers are often asked is if the transition will be hard or easy. Many worry about the state of the world. The only options left seem to be American crony capitalism or Chinese totalitarianism. The left isn’t right and there’s no right left. The important thing to remember is that these things could have been even worse. And they would have, if we didn’t have Bitcoin. Bitcoin is about the only tool for self-sovereignty there is that isn’t a gun. To those of us that prefer peaceful, voluntary cooperation to violence, it’s a beacon of light in an otherwise dark world. The question is not if the transition will be violent or peaceful. The question is what it would have looked like without Bitcoin. The answer to that is easy. The reckoning is at hand and the fall of the fiat system is coming, make no mistake about it. But now there’s a safe haven. As the world gets crazier, more and more people will discover the power of Bitcoin. More and more people will experience the changes in how you view the world that it brings along. Even politicians and banksters will discover it sooner or later. They might be slow learners but they will have to deal with civil unrest and police brutality too. The low-levels-of-melatonin lives matter demonstrations. The you’re-not-wearing-a-face-diaper arrests. The riots. The “mostly peaceful” protests. They’re happening all around the world. Everyone’s scared and that’s exactly what the 9/11 terrorists wanted to achieve. Don’t let them win. Don’t let any terrorist win, especially not those in power. Self-sovereignty is the only way out. The fastest and most powerful way to achieve that is through Bitcoin. Bitcoin is the elephant in the central bank’s board room. The sooner people realize this, the smoother the transition. 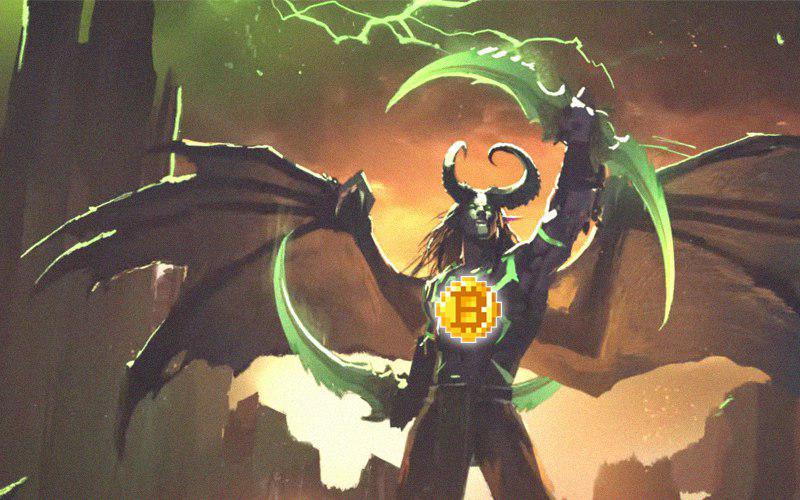 You Are Not Prepared — Citadel21
If the fear of missing out on Bitcoin starts to scare institutional investors and nation states, we will see a prisoner’s dilemma type of game play out before our eyes. An event so bizarre that …. Continue Reading 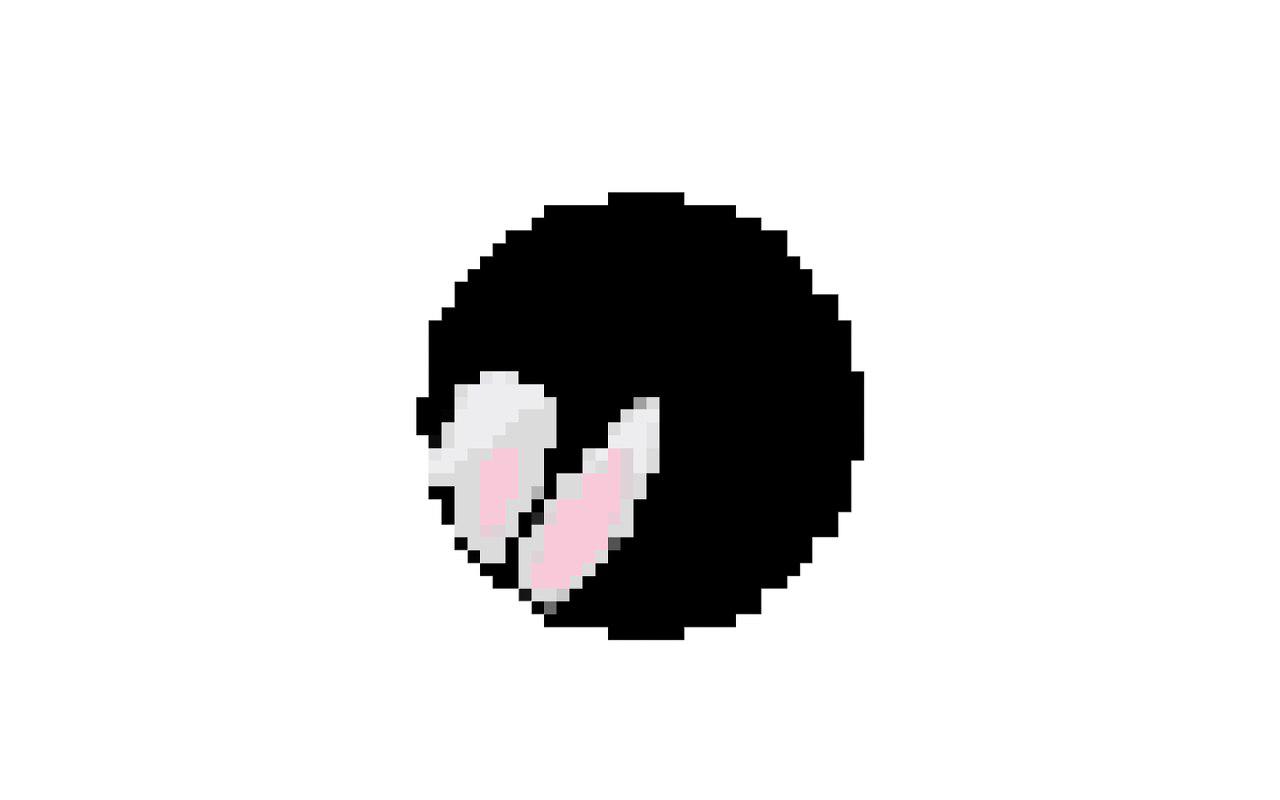 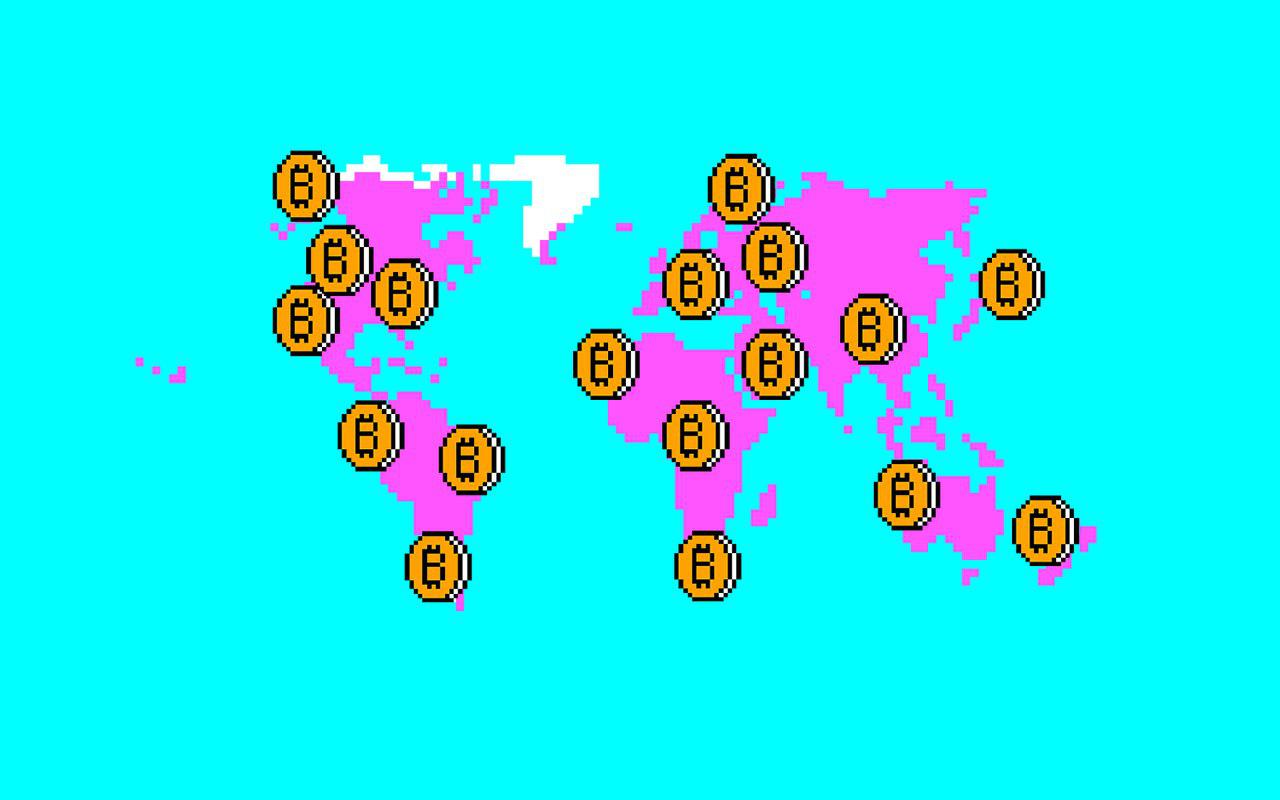 Hyperbitcoinization — Citadel21
The weirdest event mankind has ever seen. The theoretical tipping point event in which Bitcoin replaces all other money. When everyone stops using their local currencies and starts…. Continue Reading