North London is where Jawbone started out as a collaboration between established solo artists Paddy Milner (keyboards, vocals) and Marcus Bonfanti (guitar, vocals).

The project was soon joined by the renowned the rhythm section of Rex Horan (bass, vocals) and Evan Jenkins (drums, percussion) and quickly became a band with a unique sound, harking back to roots music form the 60’s and 70’s.

For several years, Jawbone have been the house band of choice for the prestigious annual Paul Jones & Friends charity concert, backing artists including Eric Clapton, Sir Tom Jones, Van Morrison, Paul Weller and many others.

Jawbone pride themselves of their lack of creative compromise. From the song writing and recording processes, to live performances and album artwork, they aim for the very best.

Named after a song taken from The Band’s self-titled 1969 second album, Jawbone tracked all the songs live as a four piece with minimal overdubs at London’s State of The Ark Studio, using the famous EMI desk originally installed in the Pathé Marconi studios in Paris. Final touches were added at Marcus’ brothers North London studio where his collection of vintage synthesisers and microphones helped the band finalise their ideas.

The record was mixed in New Zealand by Nick Portman and mastered in Devon by Star Delta with a final bounce to tape to add that warmth that is missing from so many records today. The album was additionally mastered for vinyl to ensure both the digital and analog versions sounded as good as possible.

The distinctive voices of Paddy Milner and Marcus Bonfanti compliment and contrast throughout the songs as they share lead vocal duties on the album. Rex Horan’s searing falsetto vocals create the three-part harmony that has become a hallmark of the Jawbone sound.

Taking influences from Little Feat, The Band, The Rolling Stones and Crosby, Stills Nash & Young but also mixing it with the eclectic musical backgrounds that each member brings, allows Jawbone to create a fresh take on traditional rock’n’roll.

Since the Covid-induced hiatus, the band have been writing and preparing material for the recording of their next record, due for release in 2021.

It was initially quite disheartening, they both recall. They had so much respect for each other as people and musicians but their first many co-writing session brought very little end product. They were both incredibly busy with various projects – Marcus as the new, much younger front man in the famous 1960’s blues band Ten Years After (one of the original Woodstock bands) and Paddy as the piano player for the legend that is Tom Jones – but they kept circling back for another crack at writing songs together.

One day, in no time at all, they all of a sudden knocked out their first proper corker, Leave No Traces, which became the opening song of their self-titled debut album, and all of a sudden, the creative impasse they had found themselves in was no more and they have been prolifically co-writing since.

"It’s everywhere (effects of Covid restrictions), the masks are everywhere. Every shop, every experience you have, going to buy a sandwich now involves a whole rigmarole, going for a pint now involves a whole logistical nightmare and it’s quite wearing and you have to very much keep yourself in check because it can easily wear you down – especially when you are constantly questioning everything you see. I think it can be quite tiring and to be honest I have felt mentally quite tired throughout lock down.
"

They gigged and promoted the album all over Europe in the time following and had several more shows booked when Covid hit. All of a sudden, all music stopped. No more shows and tours, or much of anything for that matter. All bookings either postponed indefinitely or cancelled all together. Paddy and Marcus went from touring with Jawbone, as well as playing sold out shows with Tom Jones and Ten Years After, to being in charge of home schooling their children for months on end, a challenge for even the most well-versed home schoolers. However, as Paddy says, it did give them a chance to build during their downtime and take agency of the situation, in a sense. Together they have written the material for their second album and are obviously gagging to get back in the studio to record it.

"We have been really busy with other projects as well as Jawbone but now (because of Covid hammering the music industry) we have this opportunity to put Jawbone first.
"

Another source of hope for Paddy during the strange events of this year has been Bitcoin. So far, the only dyed-in-the-wool Bitcoiner in the band, Paddy had several touches with Bitcoin and at first, like many others, he wrote it off as a Ponzi scheme. It wasn’t until summer 2017, when a friend implored him to look at it closer, that the penny started to drop and he started hoovering up resources to feed his growing fascination with the technology.

"I got into it in the summer of 2017. I had previously dismissed it as what I thought was a Ponzi scheme but a friend of mine who I trusted said ‘listen, you should really look at this thing, it’s revolutionary’. Interestingly, in december 2016, I played with Tom Jones at this big event at the V&A museum that I at the time thought was a Bitcoin event but in actual fact it was a One Coin event, so you can see how I saw Bitcoin at the time.
" 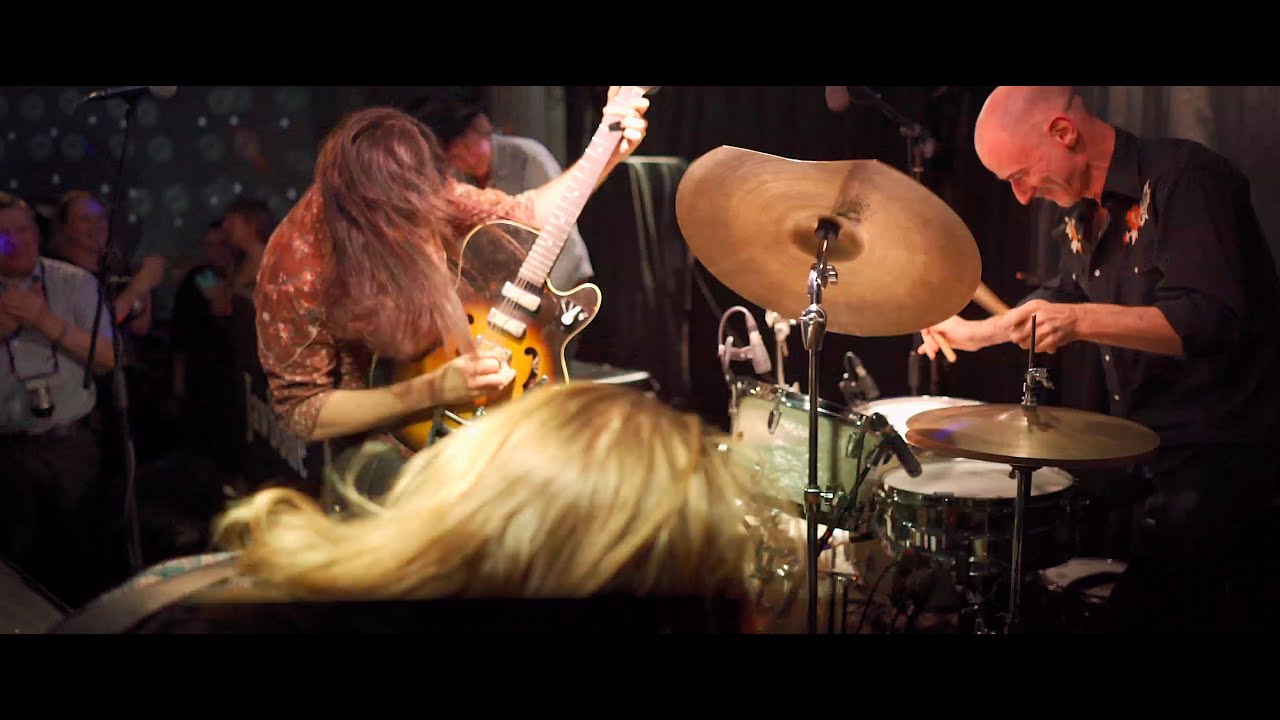 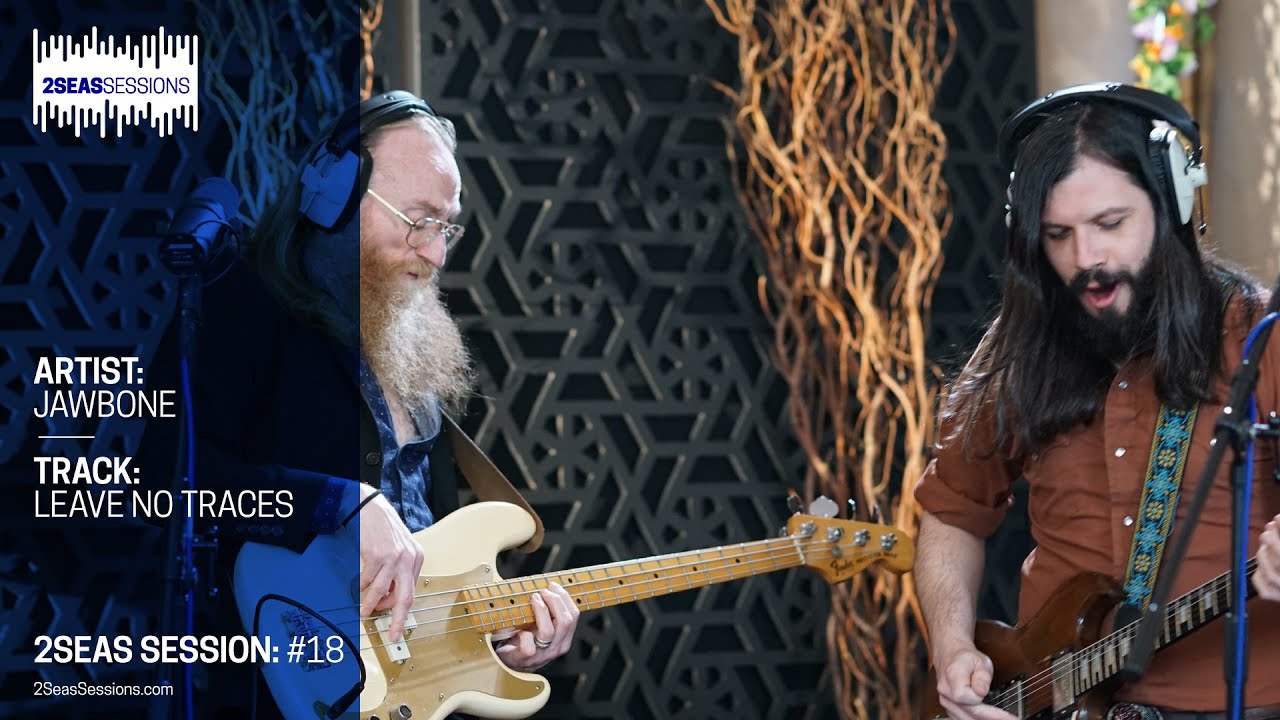 #03 JAWBONE // ROLLING ON THE UNDERGROUND 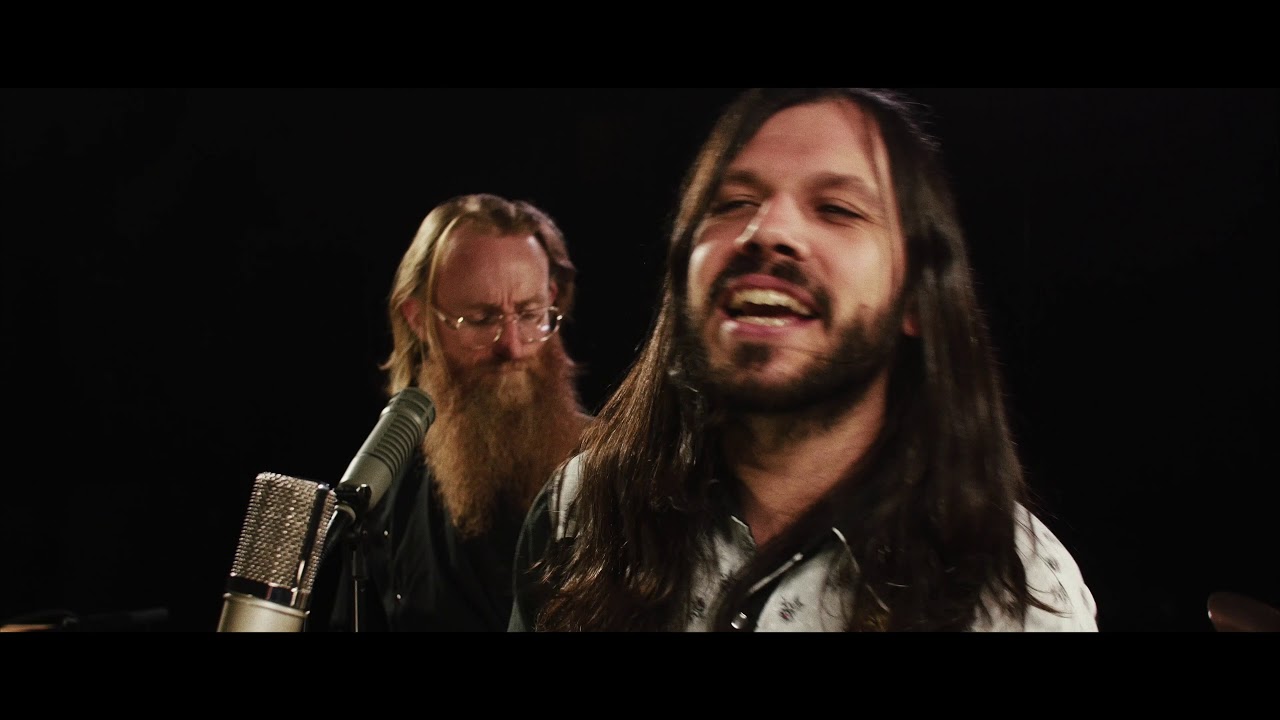 Marcus on the other hand was put off by the over exuberant evangelising by the Bitcoiners in his midst and decided to put his energy elsewhere as a result. However, 2020 seems to perhaps have given him more time or reason to reflect on the system we find ourselves in.

Marcus: When you’re talking about a concept like money, it’s a subject that most of us not in Bitcoin don’t even really understand but it is the life blood of everything we do, it’s the root and solutions to almost all of your problems. It’s something that we use every day and rely on so much, I wouldn’t even profess to understand the root of it, the history of it, where it’s been, where it’s going, and I fell on my part it’s a bit remiss of me because I should know more about that.

Sounds to me like Paddy may not be the only Bitcoiner in the band for much longer.