Alessandro Cecere aka El Sultan is the CEO and founder of Coinspree, a company focusing on proliferating Bitcoin use in Venezuela and Latin America by facilitating custody solutions and delivering the very best in consulting services.

As part of this mission Alessandro and team have designed the beautiful Pandora Box – an elegant and aspirationally beautiful desktop Bitcoin full node.

In the words of Alessandro:

"All the great masterpieces that humanity has created have been shown through the artistic language, and the same must happen with Bitcoin."

It is this focus on spreading the knowledge of digital freedom through simple, eye catching design that led us to feature Pandora Box and El Sultan. I was having family lunch with Daniel Prince yesterday and without knowing we were featuring Alessandro and Pandora Box, he pointed to the desk in his office and said “How good would it look with a Pandora Box full node right there? Have you seen them? They are so freaking cool!”

Given Alessandro’s Venezuelan heritage he has a pretty unique perspective on the state, fiat money and the many ways in which they intertwine and combine to suffocate human action and robbing purchasing power from those who need it the most. He is a remarkable character, full of passion, excitement and desire for change and is helping change lives in a part of the world who have been particularly ravaged by the long tentacles of centrally issued and controlled money.

Venezuela’s economic fortunes have been tethered to the price of oil for most of the country’s modern history. For a few decades from the 1950s and onwards it was one of the strongest and most prosperous economies in Latin America. The continuous growth and boom in opportunity and living standards during that period drew in immigrants from all over the world.

When Alessandro’s Italian, architect father and Venezuelan, ballet dancer mother first got together – during what I imagine must have been around the crest of the Venezuelan prosperity wave – they probably didn’t imagine the country their children would be growing up in, would be so drastically different to the one they were living in then. Alessandro, or El Sultan as we know him on Bitcoin twitter, was more or less born into a world of increasing monetary inflation. A situation that would eventually lead to hyperinflation.

From early on in life he displayed all the signs of a budding entrepreneur, something that would come to pass a little later in his life when he started his studies at Universidad Metropolitana, the most entrepreneurially focused university in Venezuela. Here he met a friend that he would go on to co-found his first company with, Lion Cave Mining.

"Within the university different groups who already trusted each other started Bitcoin mining farms as a result of the business my friend and I started.
"

We all know how Bitcoin very quickly makes evangelical missionaries of us all and this need to share the proverbial gospel was no different for them. Together they started to spread the concept of Bitcoin around the university and not only did they themselves become the biggest Venezuelan mining farm a couple of years later in 2013, but Bitcoin mining itself became a trend that ended up spreading like wildfire within the walls of Universidad Metropolitana.

Sons and daughters of the main Venezuelan bankers and hedge fund managers all studied at the same university and immediately became interested in this new phenomenon that was sweeping campus. Alessandro and his friend started to educate anyone interested and showed them how to buy on Bitcoin on LocalBitcoins as well as teach them more about mining.

"It eventually became so big that private OTC desks were forming at Universidad Metropolitana."

Because of the extreme reality of inflation, which people in Venezuela have lived in for the past 35 years, the store of value concept doesn’t require much explanation for most people there.

When you live in a country where your purchasing power can suffer significantly over night and you always have to revert to a formal financial services company to exchange your local currency for dollars, the leap to Bitcoin is a much shorter hop than for people in Europe or North America.
If you want access to the main financial system, or dollars in any meaningful amount for that matter, you need to have a US or Panamanian bank account, which obviously excludes most people from participating in that system.

Bitcoin seemed so radical to me when I first encountered it but I can only imagine how insane this new freedom technology would have seemed if I had never had access to the financial system before. Bitcoin was, and still is, giving a whole swathe of the population an opportunity to access the financial system for the first time ever, in Venezuela and many other countries around the world.

But let me circle back from the macro to the micro…

Alessandro ran Lion Cave Mining until it became the biggest mining farm in Venezuela at which point he cashed out and moved on to start Venezuela’s first Bitcoin exchange, BitAmigo.

A couple of years later BitAmigo ended up being sold to a large fiduciary, confirming that El Sultan of Bitcoin was now a successful serial entrepreneur.

Serial entrepreneurs, however, are not ones to sleep on their laurels, and so it wasn’t long before Alessandro was onto the idea for his next venture, Coinspree and later as a direct result of this business he had the idea to create his own Bitcoin full node too. Pandora Box!

THE STEPS TO THE ORANGE PILL

One of the things I spend a lot of time thinking about is the way in which Bitcoin changes incentives and thus behaviour for so many of us. This is always one of the first things I want to know when I meet new Bitcoiners in person. In what ways has Bitcoin changed your life, your actions? We often share our rabbit hole stories in this space but one of the things I am more interested in is what experiences, character traits, parental lessons, ancient wisdoms etc lead us all to even have a rabbit hole story to tell in the first place…

After speaking to Alessandro it is quite clear that growing up in a country suffering from rampant currency debasement marks you in all sorts of ways that makes you understand the use case of Bitcoin very quickly. However, what surprised me was that this didn’t seem to be the dominant experience in his life that left him ready to receive Bitcoin when he was first exposed to it.

What left the biggest mark on him were experiences that happened even closer to home.

In 2008 he travelled with his father to the US to take care of some family business. When they went to their bank for their annual check on their family savings account, they discovered it was empty. All money was gone. Everything had been withdrawn by someone who had impersonated his father. After investigating this shocking event they discovered that all of their money had been taken out in ATMs in Columbia, done with debit cards fraudulently acquired from the bank and now it seemed they had a cats chance in hell of ever seeing that money again.

"I am telling you this because this is THE personal experience that I had in my life that made me lose all trust in the banking industry."

At the same time of this rather distressing event Hugo Chavez was issuing crazy amounts of debt back in Venezuela. Oil was trading near an all time high, which Chavez saw as his opportunity to issue billions of dollars in debt. Crucial decisions that would eventually lead to hyperinflation later.

It took several years to litigate against the bank from where they had lost all of their funds and while this was happening Alessandro’s mother was diagnosed with cancer. A devastating blow to any family but added to the horror of the situation was that the money that was needed for her treatment had vanished. At that time the social security system was still functioning but Alessandro knew that “eventually we would be fucked”. The actions of Hugo Chavez had lit the torch paper of inflation and now Maduro was in charge, only speeding up a trend that already had momentum.

"It was at this point I started betting more on Bitcoin I even withdrew form college in order to focus on my Bitcoin business. It might seem irresponsible to some, but I saw Bitcoin as the best chance off curing my mother and today I am proud to say that Bitcoin is what is helping to pay for my mother’s treatment."

A timely decision because we all know what happened to the Venezuelan economy not long after. Utter decimation.

THE MAN, THE NODE, THE FUTURE

Today Alessandro is travelling the world, working hard to make Coinspree one of THE Bitcoin businesses in LatAm. His creation the Pandora Box full node is part of this mission. Right now it’s mainly for their own daily use as well as for clients as sadly the lack of materials and import costs makes it prohibitively expensive to manufacture for global distribution at this moment in time.
I can’t deny it made me a little disappointed to hear that. What Bitcoiner wouldn’t want this smashing looking thing in their home office? A man of several languages chose to make the language of art and beauty a key part of his mission to proliferate Bitcoin around Latin America.

This really chimes with us. We too, see art and beauty as a Trojan horse for global Bitcoin adoption. That Bitcoin inspires such creations fascinates me. I have been in the creative industries my whole adult life and I have never seen anything other than love and Bitcoin inspire so many people across the globe. We exist to tell the stories of these remarkable people and largely leave their creations to speak for themselves.

And Alessandro’s story is a remarkable one. It truly illustrates not only the use case for Bitcoin but more specifically how it changes lives. Quite literally. I am full of respect for El Sultan, and he is a Sultan for sure. Not only a restlessly constructive entrepreneur. Not only a bright guy with his heart in the right place but also a man of family values, integrity and full of motivation to make life better, for not only his family, but also for the millions of people around the world who are in a similar situation to his countrymen. He is the epitome of what makes a real Bitcoiner in my eyes and if I am going to the trenches it is going to be to fight next to people like him. 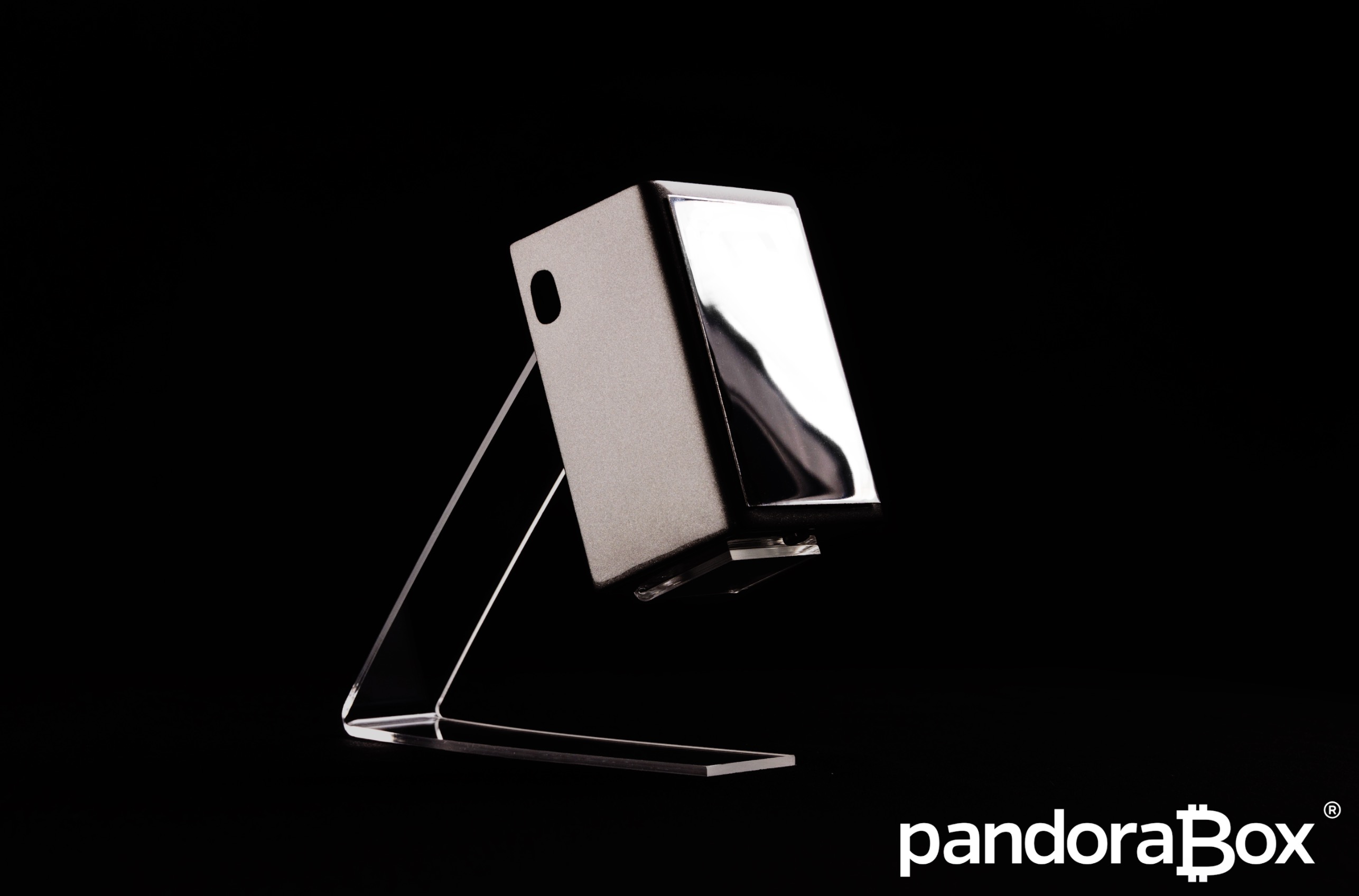 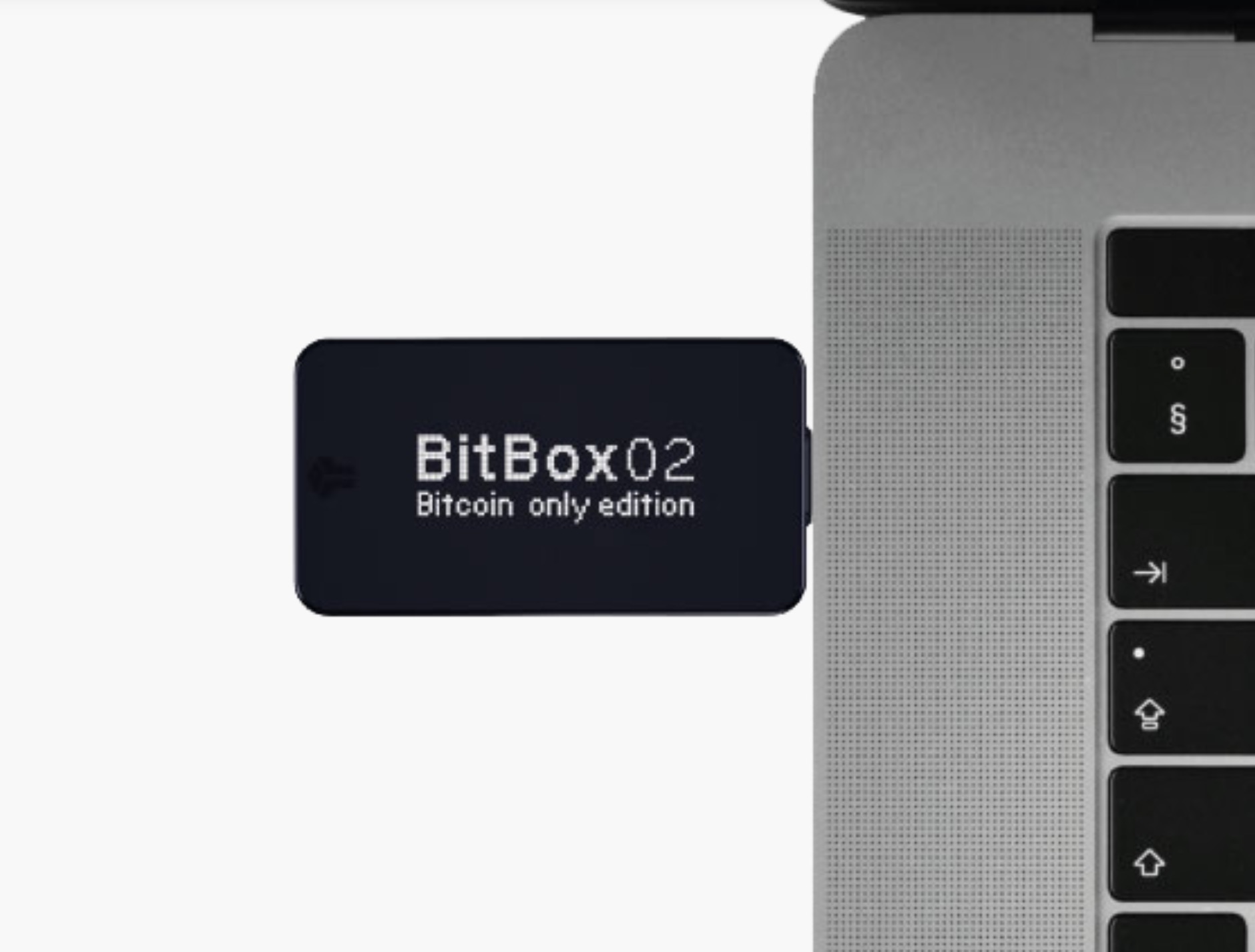 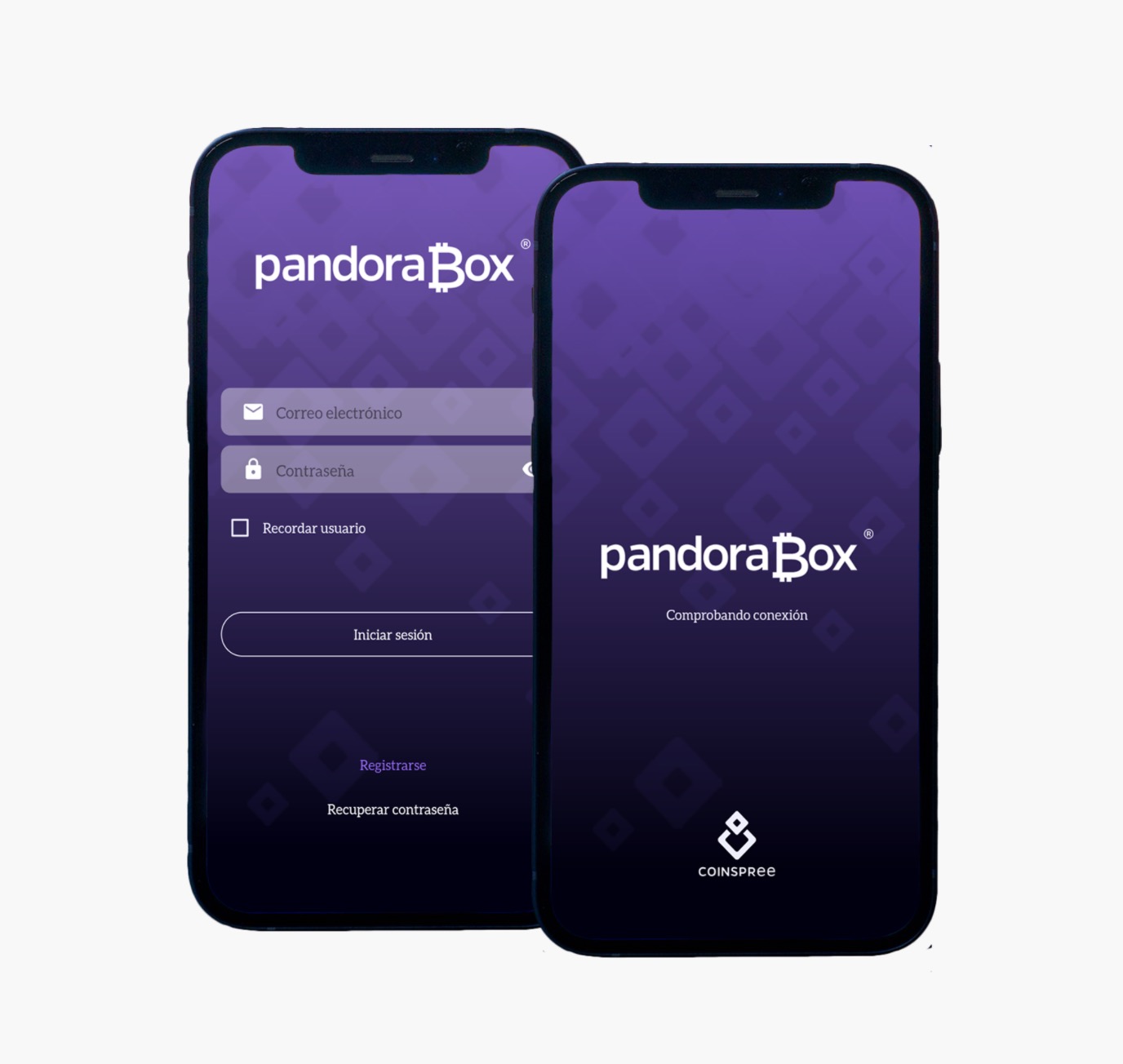