Bitcoin Clips got into the space during the hype cycle of 2017, made all the mistakes that so many of us did early on in our Bitcoin lives and cut his losses there. Sometime thereafter and further along on his educational journey he began to venture down the rabbit hole, making his way further and further down and has struggled to find the exit since.

Consuming thousands of hours of a whole host of different content – podcasts, articles, congressional hearings, twitter threads, documentaries & books – has transformed him into a hardened bitcoin hodler and much more politically and economically focused person than before he set out on his journey. According to himself he is not the most toxic of Bitcoiners but a maxi at heart, no less.

Since October this year he has turned his hand to making Bitcoin movie memes, finding parallel bitcoin narratives in existing film footage and using these as a metaphorical springboard to project Bitcoin related sentiments.

A man of self-proclaimed man of modest means, here to create baddest memes.

Bitcoin Clips is one of many young Bitcoiners in the space. From his late teens, he worked in various roles in retail and sales and up until he discovered Bitcoin he just couldn’t see the path to more financially secure future for himself, let alone how to get onto the property ladder. His prevailing question was ‘how is it possible that people can’t afford to live where they work?’
Very active in the UK parkour scene he is accustomed to a physical freedom that few of us enjoy. He can even be found on Netflix doing parkour acting in feature films. How paradoxical to be able to enjoy such freedom of movement in one realm, yet be so utterly restrained and hamstrung in another…

"The price of a home where I live used to be four times the average yearly salary twenty years ago. Now it’s twelve. Where is that going to end up in twenty years when I have kids? Where does this end."

Perhaps it was this frustration that primed him for a Bitcoin awakening. Perhaps it was being from a banking family, his father a banker for a major UK bank, but he knew he was onto something special when he discovered Bitcoin sometime in early to mid 2017. After a couple of months he decided that mining Bitcoin was something to explore and started researching miners. He ended up ordering a miner from Bitmain in Sep17 but due to the huge demand of the bullrun he didn’t end up receiving it until the very top of the cycle.

"By the time my miner finally arrived from Bitmain at the end of December it was virtually non-profitable, it just ate up a bunch of energy and was incredibly loud. I think I spent .4 BTC on a dash miner and I haven’t used it a day since."

Like so many of us he came for the NGU technology and subsequently got side tracked by shitcoins, even buying into the Bitconnect ICO, and while the crash was painfull, it ultimately lead to a lot of learning and rabbit hole exploring during the frosty and cold Bitcoin winter. He emerged from hibernation with more conviction, more knowledge and more resolve. 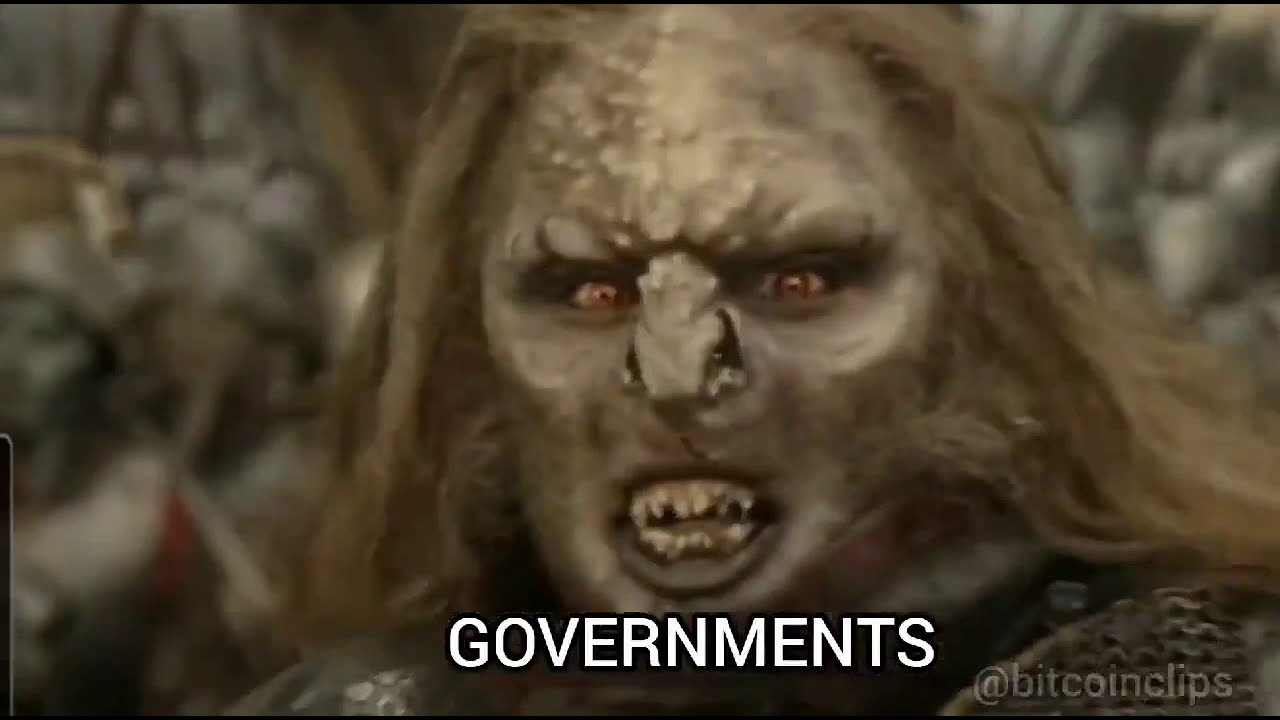 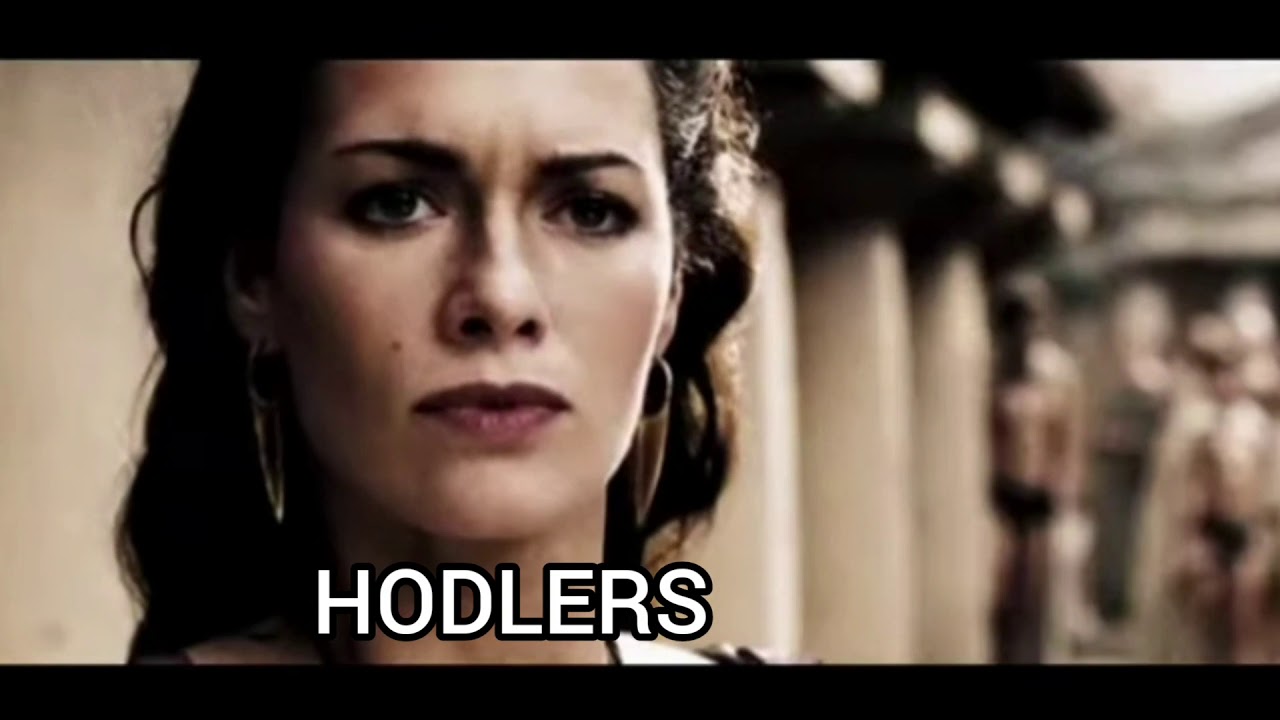 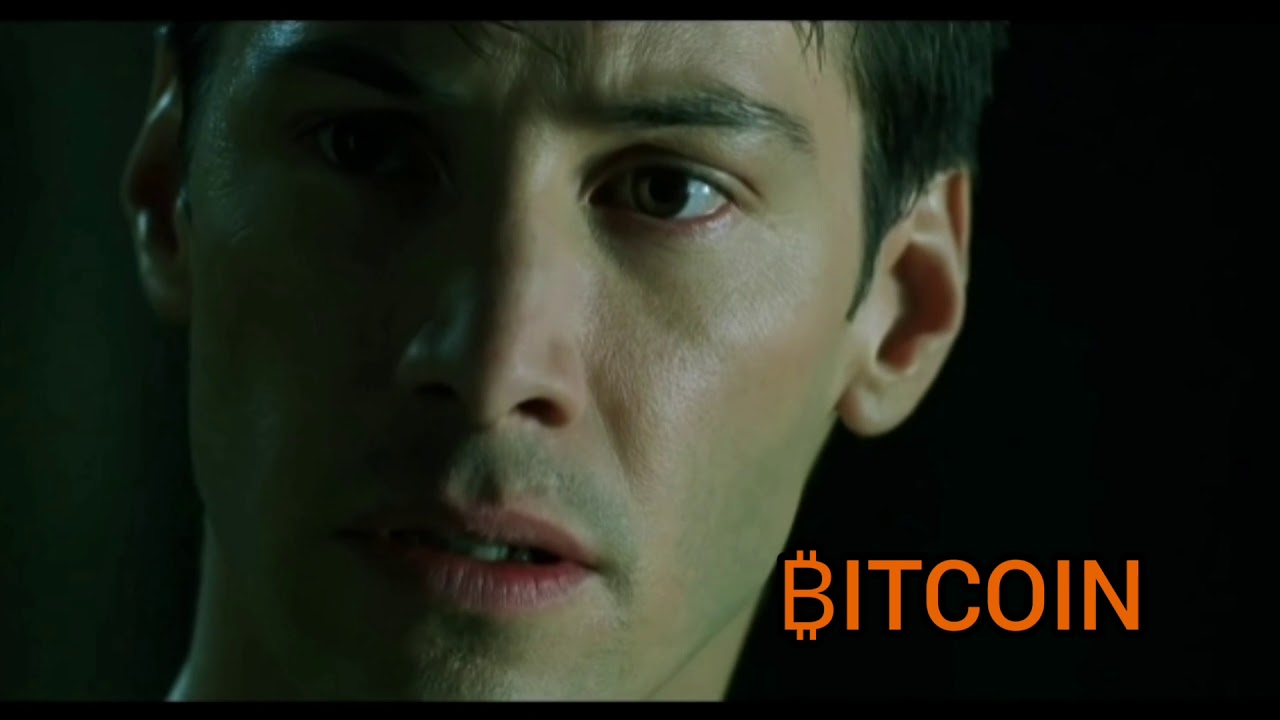 "Bitcoin is the ultimate tool to uproot society as we know it, and to be part of something like that this early on…"

Hopes of NGU transformed into desire for societal change and inter-generational upward mobility. The societal ills he had pinpointed before encountering Bitcoin now had a potential end point. A solution. He tried to convey his findings to friends and family but, like so many of us have experienced in our own lives, it fell on deaf ears.

His father is as deeply engrained in the legacy system as is possible, says Bitcoin Clips. A banker working for a major UK bank for nearly 40 years, he is still a valiant nocoiner.

"Sometimes passion can come across too aggressive and make the other person retreat back into their shell a little bit. So, there is a very interesting dynamic between me and my dad for that reason. It’s almost as if I’m just ‘that crazy guy."

So, when it comes to discussing Bitcoin the may be at a war for words. His dad and his colleagues may berate and scoff at Bitcoin in the office. It hasn’t blunted Bitcoin Clips’ edge though. He is looking to and planning for the future.

To the agreeable such resistance, particularly from those you love and respect, could fill you with doubt. To the disagreeable it harnesses resolve and makes you study even harder to prove them wrong and yourself right.

The desire to share the knowledge and hope that we acquire through long term study, doesn’t go away when we encounter deaf ears. Like water, it finds a way out.

In October this year, so not very long ago at all, Bitcoin Clips started making feature film based memes. The first one was greatly received, which brought on the next one and so it went. Like so many memes, what Clips makes is simple but effective. Using only InShot on his phone he finds parallel, visual narratives in popular movies and superimposes a Bitcoin narrative on top.

What always drives Bitcoin inspired creativity is a complete and utter obsession with Bitcoin and a desire to infect the world with the mind virus that has re-routed your own nero pathways.

"It’s very hard for me to say I don’t like Bitcoin because I absolutely love it! I think it, I breathe it, I sleep it – everything I do is about Bitcoin."

“99 percent of the Bitcoin I am buying is going to be hodled and passed onto my children. I am not materialistic in any sense whatsoever. If I have the ability to store my wealth in a way where it can’t be censored or inflated away and I can then pass it on to my children, that’s powerful!”